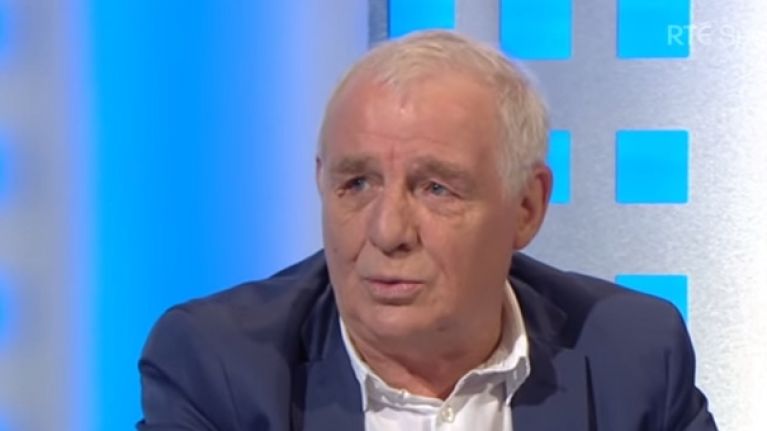 We are nearing the end of the week, and the discourse over the latest Roy Keane saga rumbles on.

Roy Keane has drawn criticism this week for his argument with midfielder Harry Arter. The Republic of Ireland assistant manager also caused Arter to refuse an international call up.

Dunphy said that Keane’s behaviour was destructive and claimed that he’s not equipped to be the assistant manager. Meanwhile, Liam Brady accused him of “taking the piss”.

On Wednesday, Eamon Dunphy had even more choice words for Roy Keane, writing in his Irish Daily Star column.

“The main thing we learned from this week is that Roy Keane is in his last job in professional football,” he wrote.

“After all that has come out about the way he behaves with Ireland players, nobody would touch him with a barge-pole.

“This is someone who just doesn’t know how to relate to people.

“Keane is finished. He should be out the door, but may be allowed to limp on for another few weeks, months or even years.

“But Keane can forget about a future in the game. He won’t have Martin O’Neill to shield him forever.

“He won’t have a body as dysfunctional as the FAI as his employers forever.”

Dunphy also criticised manager Martin O’Neill for his policy of announcing the starting eleven an hour before kickoff.

“How can players know what they’re supposed to do on the field when they’ve only just been told who they’re playing alongside?

“And it hammers home to me the fact that O’Neill and Keane can’t be doing the work on the training ground.

“How could they be working on team shape and gameplans if the players don’t have a clue who’s playing?”