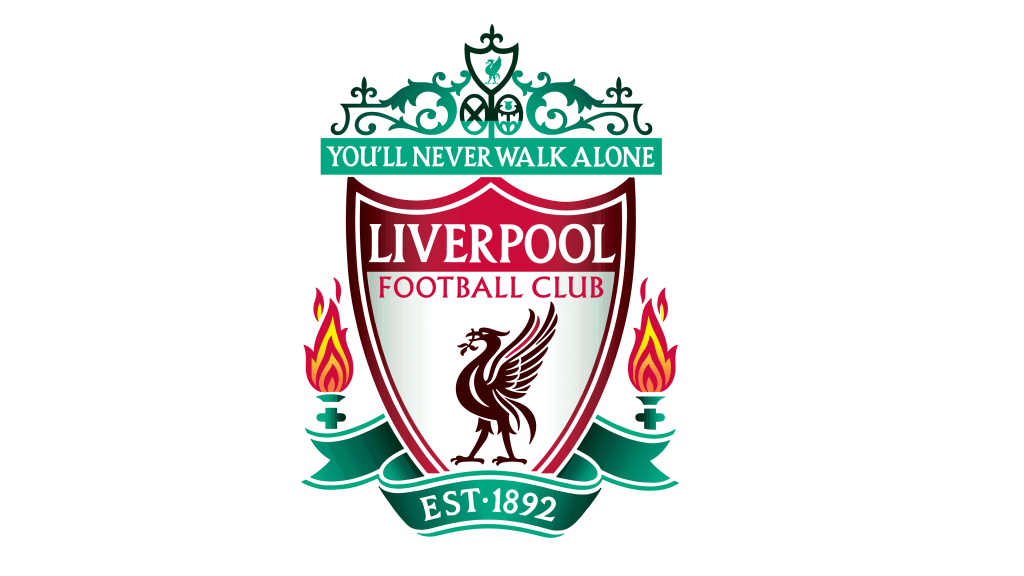 We’ve known Liverpool manager Jurgen Klopp for long enough to understand there are two distinct sides to him.

The first – the triumphant, affable, charismatic German. The man who brought the good times back to Anfield. The second – the prototypical sore loser who complains about everything that was unfair on his players.

It was the latter that was in full force after Monday’s 3 – 1 defeat against Brentford away. It’s the latter we are starting to see more and more often.

Read: Arsenal In Gabriel Jesus Blow As Striker Goes Under The Knife

Liverpool face a fight to qualify for the Champions League this season and Klopp will need to do his best work yet. This isn’t the swashbuckling team of a few years ago, nor is it the next great team.

This is a club in the middle of rebuilding – a plane being repaired in the air. As well as that, there is less of an air of mysticism about Klopp’s team now. Opponents aren’t intimidated by ‘heavy metal football’ anymore because they understand how to play against it.

Brentford beat Liverpool by playing long to bypass their press and counter attacking directly on transitions. This is how every team from Manchester City to Southampton will play against them, because that’s how to stop them.

Teams have learned that to stop them being so devastating in transitions, they must punish them equally on transitions. Liverpool’s greatest strength has become a weakness over time.

Opponents have scored more goals from direct attacks against Liverpool already this season than all of last season.

As well as that, Virgin van Dijk has never fully recovered from his injury. This isn’t a criticism, most players aren’t the same after hurting their ACL. The consequence is that Liverpool can’t rely on van Dijk just being brilliant quite as often.

As it stands, they’re 7 points off fourth. Champions League qualification is essential unless they want to add another year or two onto their rebuild.

You can never count Klopp out, but he is up against it this time.