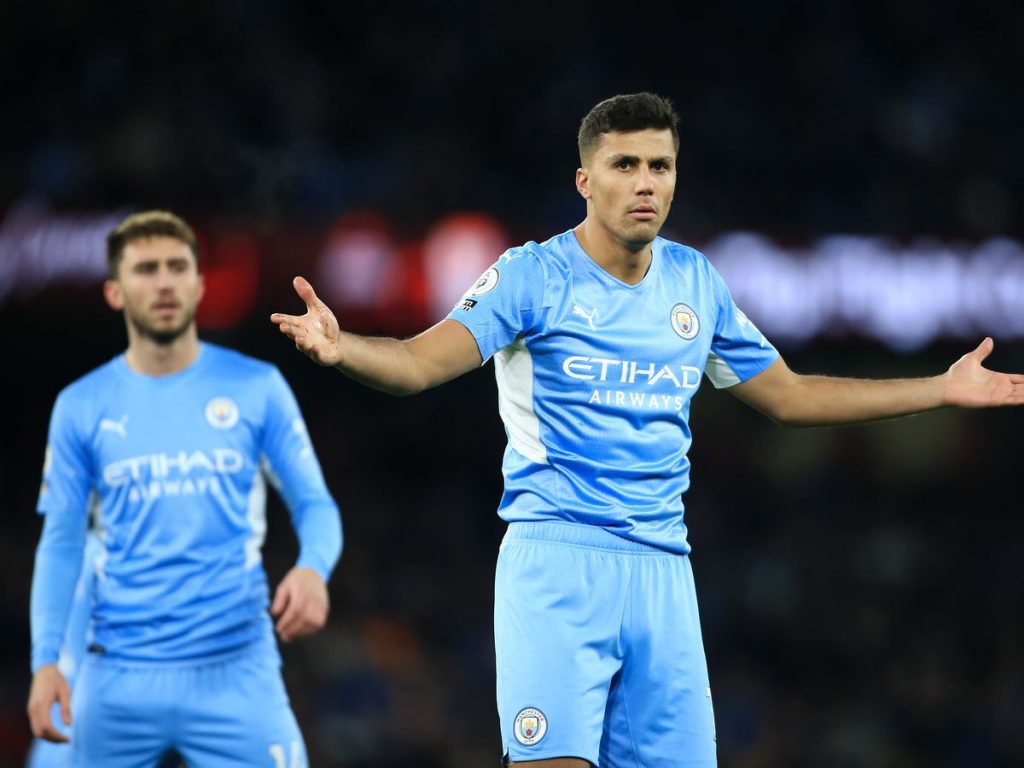 To the chagrin of Arsenal, Man City eked out a 1 – 0 win over Chelsea at Stamford Bridge on Thursday.

After a lethargic first half, Man City came out for the second re-energised and scored just after the hour mark.  Substitutes Jack Grealish and Riyad Mahrez combined for the game’s only goal.

Chelsea rallied and played their best football at 1-0 down, but lacked incision in the final third and couldn’t get an equalizer.

Read: What Is Going Wrong For Liverpool And Can They Fix It?

Chelsea did well to pressurize Man City considering their initial game plan was lost to injuries. Both Raheem Sterling and Christian Pulisic had to come off before the second half.

Their replacements Pierre-Emerick Aubemeyang and Carney Chukwuemeka are too old and too young respectively to change the course of a game against City.

Aubemeyang in particular has outlived his effectiveness as a contributor to the overall play. If you can feed him in the right position then sure, he’ll probably score. However watching him continually lose the ball on the halfway line must have been demoralising for Chelsea fans.

Aubemeyang was eventually substituted after coming on as a substitute in the ultimate humiliation. In contrast to City, who can bring on Grealish and Mahrez to score, Chelsea finished the game with Lewis Hall and Omari Hutchinson making his Chelsea debut on the wings.

Read: Want to bet on the Premier League? See our reviews section to find the best offers!

Arsenal will have been watching this with a sense of trepidation. Against Newcastle on Tuesday, they struggled to break down Eddie Howe’s resolute defense. The only substitution they made was Tomiyasu for White – like for like at right back.

Their bench featured Fabio Viera and a slew of academy players in the forward positions. If they’re going to sustain their title challenge, they need to bring in players who give them the ability to change games.