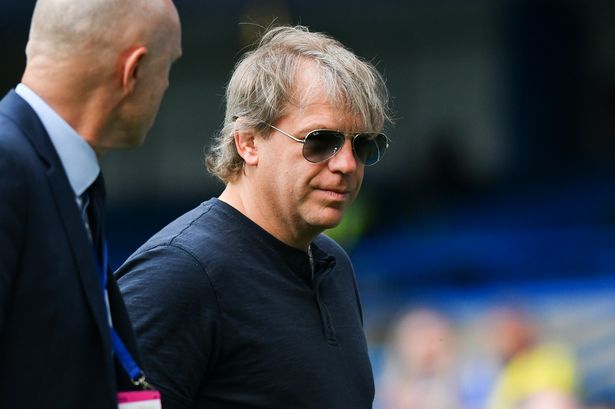 In Todd Boehly, it feels as if we’re watching a real-life version of Ted Lasso play out before our eyes.

It seems unfair to judge him according to American stereotypes, but then he keeps saying stereotypical clueless American things.

Todd Boehly made noise over the summer for wondering aloud why player trading doesn’t exist in football.

This week, Todd Boehly suggested that the Premier League should implement an American-style All-Star game.

However, his actions have not been those of somebody totally clueless. His seemingly muddled thinking speaks to somebody who is at least learning on the job.

Boehly has clearly come into Chelsea with a plan. He sacked Thomas Tuchel at the first opportunity in favor of his own guy, Graham Potter. According to reports, Chelsea are also looking to install a director of football.

Potter is a potentially savvy appointment by Chelsea. He is a project manager whose style of play is similar to Tuchel’s. Chelsea have a manager who can build a project for years who doesn’t require a huge adaptation period.

“Ultimately I hope that the Premier League takes a little bit of a lesson from American sports and really starts to figure out why we wouldn’t do a tournament with the bottom four teams, why isn’t there an all-star game?’ said Boehly.

“People are talking about more money for the pyramid-Major League Baseball did their All-Star game in L.A this year, we made $200 million from a Monday and a Tuesday. You could do a North versus South All-star game for the Premier League to fund whatever the pyramid needed very easily.”

Boehly is seemingly oblivious to how protective English people are over football. One only needs to recall the Super League fiasco, where literal protests took place over the thought of football becoming Americanised.

There was obviously more to it than that, but Boehly is probably going to have to stop wondering why European football isn’t like the U.S and get on with running a football team.

Graham Potter was a good start, and Chelsea fans will hope Boehly makes more decisions like that. The sooner he employs a director of football the better.