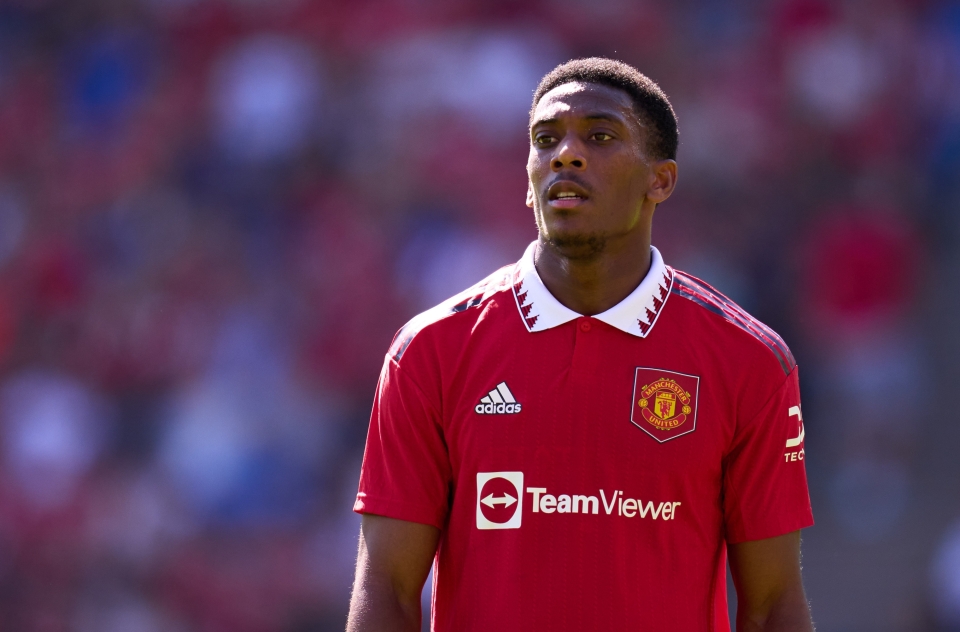 Manchester United forward Anthony Martial has criticised former manager Ole Gunnar Solsjkaer for playing him when he was injured.

Anthony Martial was once one of the most highly thought of young players in the world. He was so highly thought of that Monaco insisted on including a clause in his transfer to Manchester United which stipulated that if he won the Ballon D’or, Monaco would get more money.

It’s safe to say that clause has been expired for a few years. Now, Anthony Martial is 26 years old and complaining that he can never get fit.

Read: Jurgen Klopp – We Need To Reinvent Ourselves

“People don’t know that, I couldn’t accelerate during the four months following the Covid season. Solskjaer tells me that he needs me, so I play.

Given my game, if I can’t accelerate, it becomes very complicated. And I get criticised — the coach never bothered to tell the media. Obviously, I end up getting injured for good and when I come back, finished, I don’t play anymore.”

Unfortunately Martial’s story is shared by many footballers. Despite the incredible advances in nutrition and sports science (look at Ronaldo and Lewandowski still going in their late 30s), players are still having to play when they’re not fully fit.

One would imagine the percentage of players who play when they shouldn’t every week is quite high.

Look at Emile Smith-Rowe at Arsenal. He burst into the team because he had skills nobody else had. As a result, he played every game. He went on to score 10 goals the season after he made his debut. Impressive stuff from such a young player, except now he isn’t in the team because he can’t stay fit.

How many players get the optimal introduction to playing Premier League football every week? None, probably. The players are so desperate for their chance, and the stakes are so high for the clubs that player welfare is not prioritised.

Jack Wilshere, Alex Oxlade-Chamberlain, Adam Lallana, the list goes on. So many generational talents ruined because demands were placed on them that their bodies couldn’t sustain.

There is seemingly no end to the vastness of the monster football has become. Players will be playing every three days from now until June. Where is the breaking point?