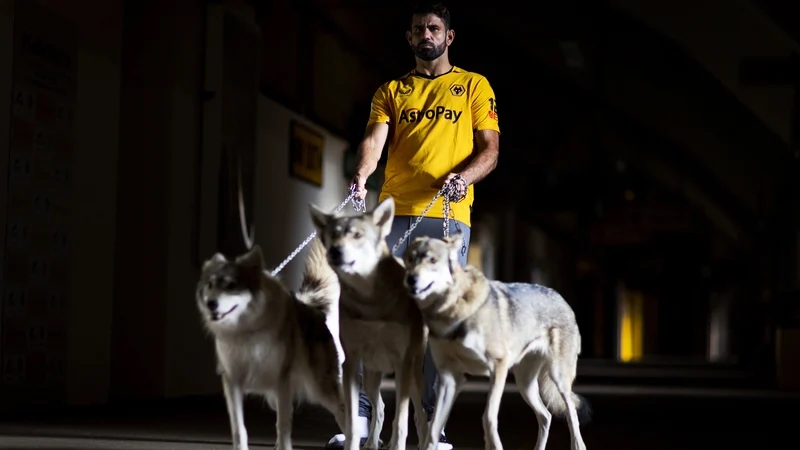 Former Chelsea striker Diego Costa has made a return to the Premier League with Wolves finally securing a work permit.

Diego Costa scored 58 goals in 120 games for Chelsea on the way to two league titles in three years.

He has been available as a free agent since January after leaving Atletico Mineiro in Brazil. Diego Costa, who also played for Atletico Madrid, will have neutrals licking their lips.

In his pomp, he was the ultimate super villain. A hard man. A shithouse. He will fit in well with Wolves’ solid style of play.

Read: Todd Boehly And The Curious Case Of Chelsea

Their new signing Sasa Kalajdzic suffered an anterior cruciate ligament tear on his debut against Southampton. With Raul Jiminez also struggling for fitness, Wolves were left with nobody to play up front.

“It’s a first-class club with very good players who know how to play football and having the chance to play in the Premier League again was the main thing,” said Costa.

“Obviously, the club influenced my decision, especially knowing I will be able to adapt a lot more easily here not only from a technical point of view, the quality of the players but also from the fact that a lot of the players are Portuguese and that will make my transition that much smoother.”

“It wasn’t in the best terms possible on accounts of a player’s injury which, unfortunately, I can only wish him nothing but the best.

“But when he (boss, Bruno Lage) told me about returning to the Premier League since this (is) a championship I have related to quite a bit, always liked it and followed. No matter how much I enjoyed playing in Madrid, I felt discouraged, but this motivated me. It lit that fire within me.”