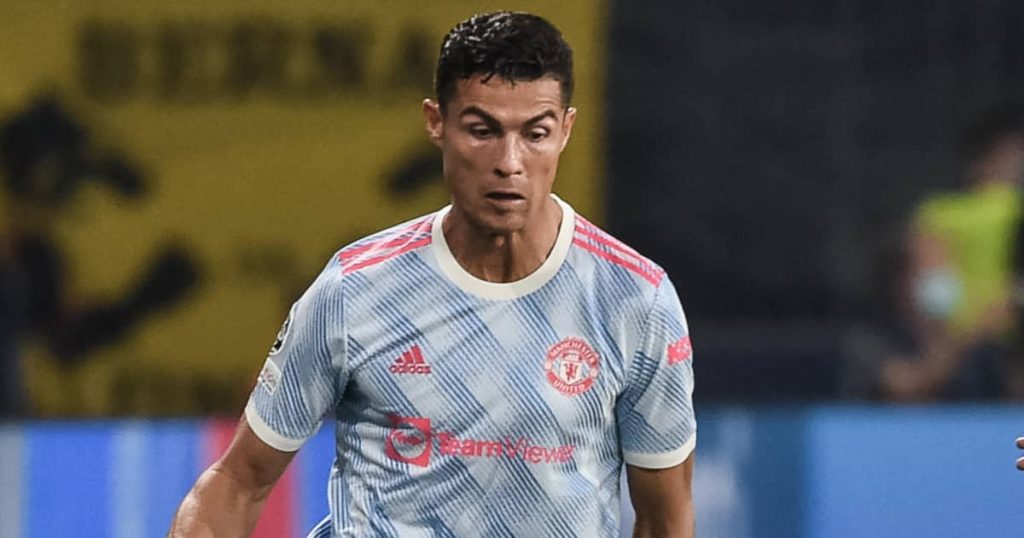 Cristiano Ronaldo is one of the greatest players in history and at 37, still one of the world’s best presently.

Rumors of a potential departure from Manchester United provide yet another chance to debate his paradoxical twilight years.

Cristiano Ronaldo presents a peculiar transfer rumor in that it’s totally unclear which team would, or indeed should, sign him.

The Chelsea link appears credible, but you can almost write that off as new owner Todd Boehly looking to make an impression.

Read: Gabriel Jesus – ‘I Have Come To Score Goals’

Beyond that, there isn’t an obvious fit for Cristiano Ronaldo. He may be the best player ever who nobody wants to sign.

The reasons why are well documented. He gives you absolutely nothing defensively, and the team who acquires him effectively becomes Ronaldo F.C.

Incoming Manchester United manager Erik ten Hag is likely crossing his fingers in the hope of Ronaldo leaving. The former Ajax coach has been brought in to rebuild the team. If Ronaldo stays, ten Hag must effectively defer his impact on the team for an entire season.

That’s the problem Ronaldo presents. Sure, you get a superstar who will score you goals, many of them spectacular, but at what cost? Signing Ronaldo means making your whole team sacrifice themselves for him.

In the era of system coaching, this is simply unfeasible.

Thomas Tuchel certainly doesn’t want Ronaldo at Chelsea. He’s just coming off a season defined by the failure of Romelu Lukaku, a signing he probably didn’t want, to properly integrate.

Read: Are Leeds United Heading Into Trouble Next Season?

The £90 million striker has just been loaned back to Inter Milan, because it’s the only thing Chelsea could do with him. Ronaldo would be Lukaku times one hundred, except Tuchel would be obliged to play him as much as possible.

Perhaps he should go to Sporting Lisbon and play the returning prodigal son, but he’s probably not willing to accept dropping down a level yet.

Bayern wouldn’t take him. Real Madrid might, but he was actually detrimental to them in his final years and would be again. He’s already been at Juventus, and Barcelona couldn’t afford him. Man City just signed Haaland.

What you’re left with is PSG, the only team gratuitous enough to buy him, and even they are talking about turning over a new leaf. Lionel Messi and Ronaldo in the same team would have been sensational ten years ago. Now it would feel hollow, much like the avarice of the industry that has turned Ronaldo into what he is now. A star without a sky.