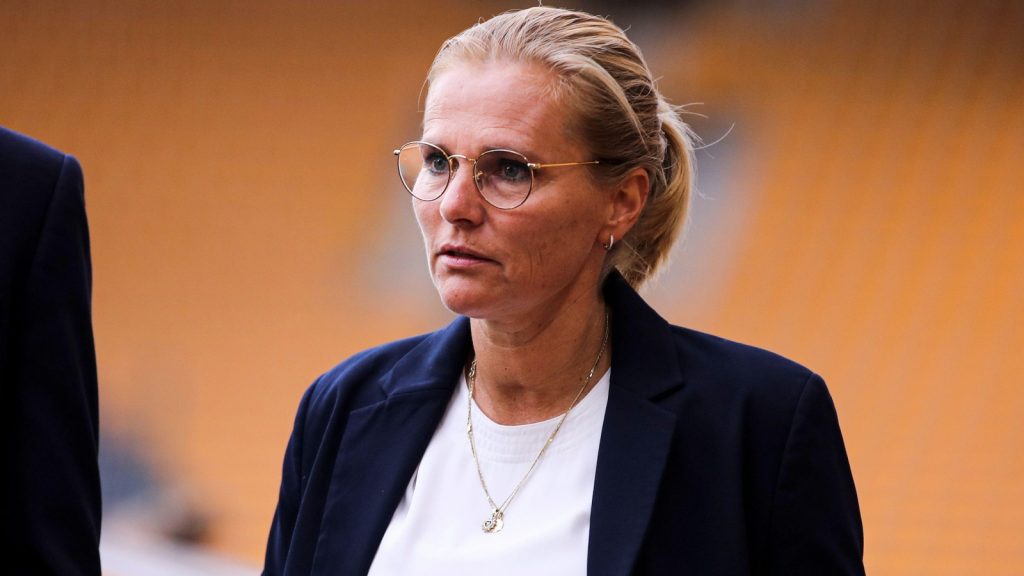 England Women manager Sarina Wiegman is on the cusp of leading England to their opening game of Euro 2022.

The Lionesses take on Austria at Wembley in their first game of the tournament on Wednesday.

Sarina Wiegman says her team is prepared, and their improvement under her backs that up.

Read: The Problem With Cristiano Ronaldo

England are projected to make the semi finals of the tournament, at least. With quality teams like Sweden and Spain also expected to go deep, it’s hard to predict the winner.

In Wiegman, England have a manager who is uniquely placed to deliver a Euros triumph on home soil. She’s done it before with Holland in 2017, when the Netherlands hosted the tournament.

“The real preparations for the Euros started on May 30 and we just work from week to week, and from training match to training match.”

Read: Gabriel Jesus – ‘I Have Come To Score Goals’

“After the Switzerland game, we came back, had a little time off and then we started training to get ready for the match tomorrow. And you can feel that everyone’s really ready. We just want to go.

“It’s (the team)  not finalised yet, we always do it after the last training session, but yes, it is hard.

“We have shown we have a very good squad, with depth, and it’s really good that we have to make hard choices.”