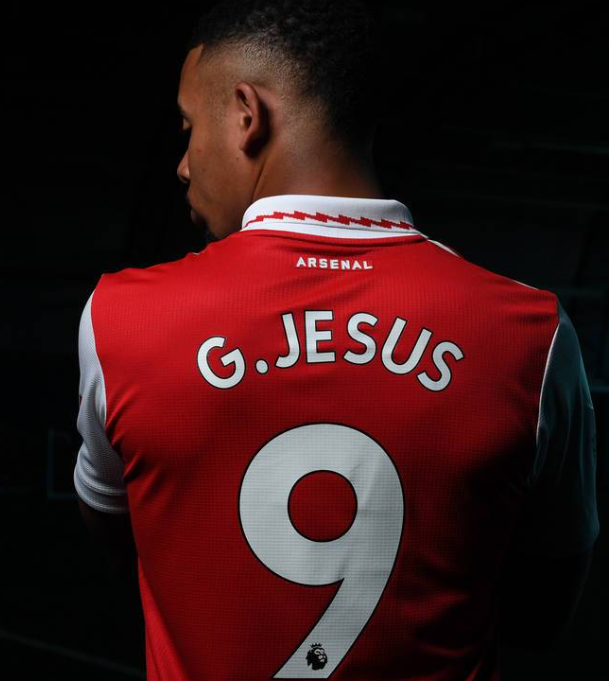 Gabriel Jesus has not been thought of as a center forward since 2018. A combination of the sheer talent of his competition at Manchester City and an identity crisis with the Brazilian national team appeared to dampen his confidence as a goal scorer.

However, Gabriel Jesus has proved his talent as a goalscorer many times before.

Before joining Manchester City, his goals propelled Palmeiras towards the Brasileirão title in 2016.

Read: Are Leeds United In Trouble Heading Into Next Season?

He made his debut for the Brazil team aged nineteen and wore the number 9 shirt. With qualification for the 2018 World Cup in doubt, Jesus scored the goals Brazil needed to get over the line.

Unfortunately, Jesus failed to score at the 2018 World Cup. Playing for Brazil is a different kind of pressure. Playing as Brazil’s striker is another level of pressure again. Not registering a single goal at the World Cup brought a tonne of criticism down on his head.

After that, he told his manager that he didn’t want to be a number nine anymore. Instead, he fell into a rotation of talented wide forwards for both City and Brazil.

With another World Cup on the way though, Jesus needs to earn his place again. His problem is Brazil don’t need wide forwards – they have plenty. They do need a number 9, as do Arsenal.

Arsenal can guarantee him the first-choice striker role, giving him enough time to resurrect himself as a scorer ahead of Qatar.

Read: Todd Boehly Could Be Disastrous For Chelsea

His reunion with former City assistant coach Mikel Arteta seems to have assuaged any doubts he has about playing through the middle. At 25, he is ready for the responsibility and there is every chance he will thrive on it.

“I thank God every day I can be alive, and that I can play in three or four different positions, but I think my position is 9!

“I have come to score goals.”