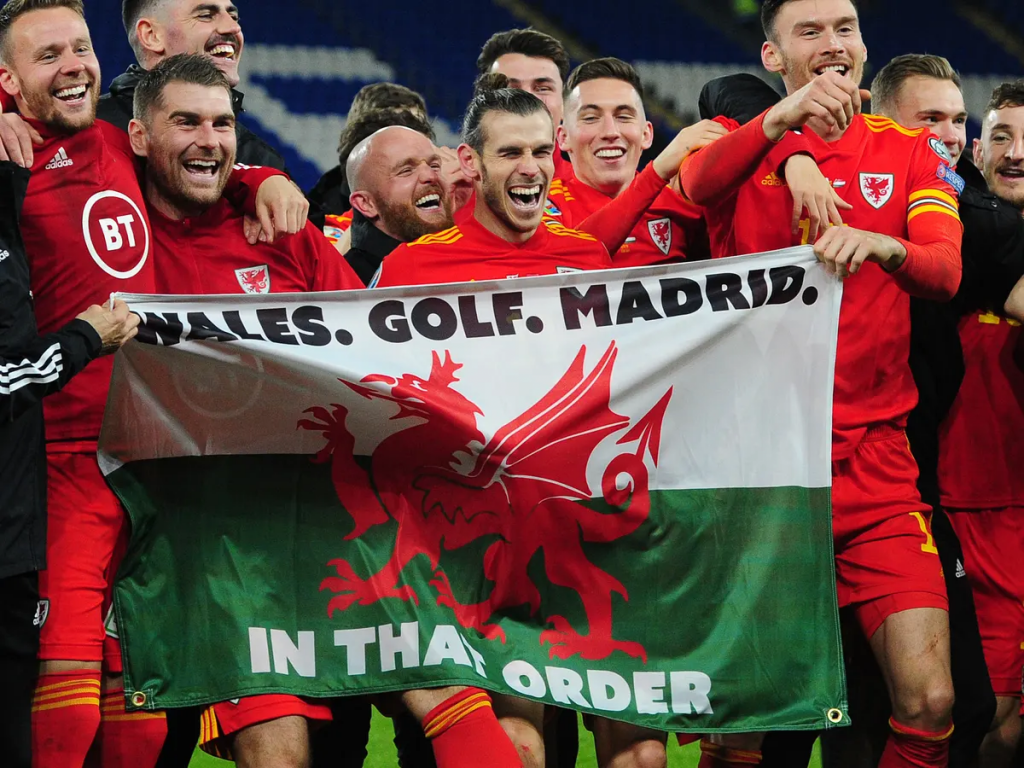 Accused of not caring about his career and being unable to stay fit, Gareth Bale still retires as arguably the best British player to have played the game.

The 33-year-old Wales captain announced his retirement on social media on Sunday. Despite a fractious relationship with the club, he will go down as a Real Madrid legend.

Gareth Bale won five Champions Leagues with Madrid, more than any other British player. As well as that, he won three La Liga titles and a Spanish cup during his time in the Spanish capital.

“It [football] has truly given me some of the best moments of my life,” Gareth Bale said in a statement.

“The highest of highs over 17 seasons, that will be impossible to replicate, no matter what the next chapter has in store for me.”

Towards the end of his career, Bale made no secret about the fact he only cared about Wales. That’s annoying for Madrid fans, but there is something almost admirable about it. A global superstar who always stayed true to his roots. Who understood the magnitude of maximising what he could achieve for his country.

In Bale and Aaron Ramsey, Wales had two world class players in the prime of their careers at the same time. As a result, they were able to end their 58-year wait for a major tournament appearance when they qualified for Euro 2016.

That year they captured hearts and minds, going out in the semi final to eventual champions Portugal.

Read: What Is Going Wrong For Liverpool And Can They Fix It?

They also qualified for Euro 2020 and the recent World Cup in Qatar. There was a tinge of sadness to Wales’ performance in the tournament. Both Bale and Ramsey were clearly past their best and they went out to England – Bale’s final career appearance.

“So for now I am stepping back but not away from the team that lives in me and runs through my veins after all the dragon on my shirt is all I need.”