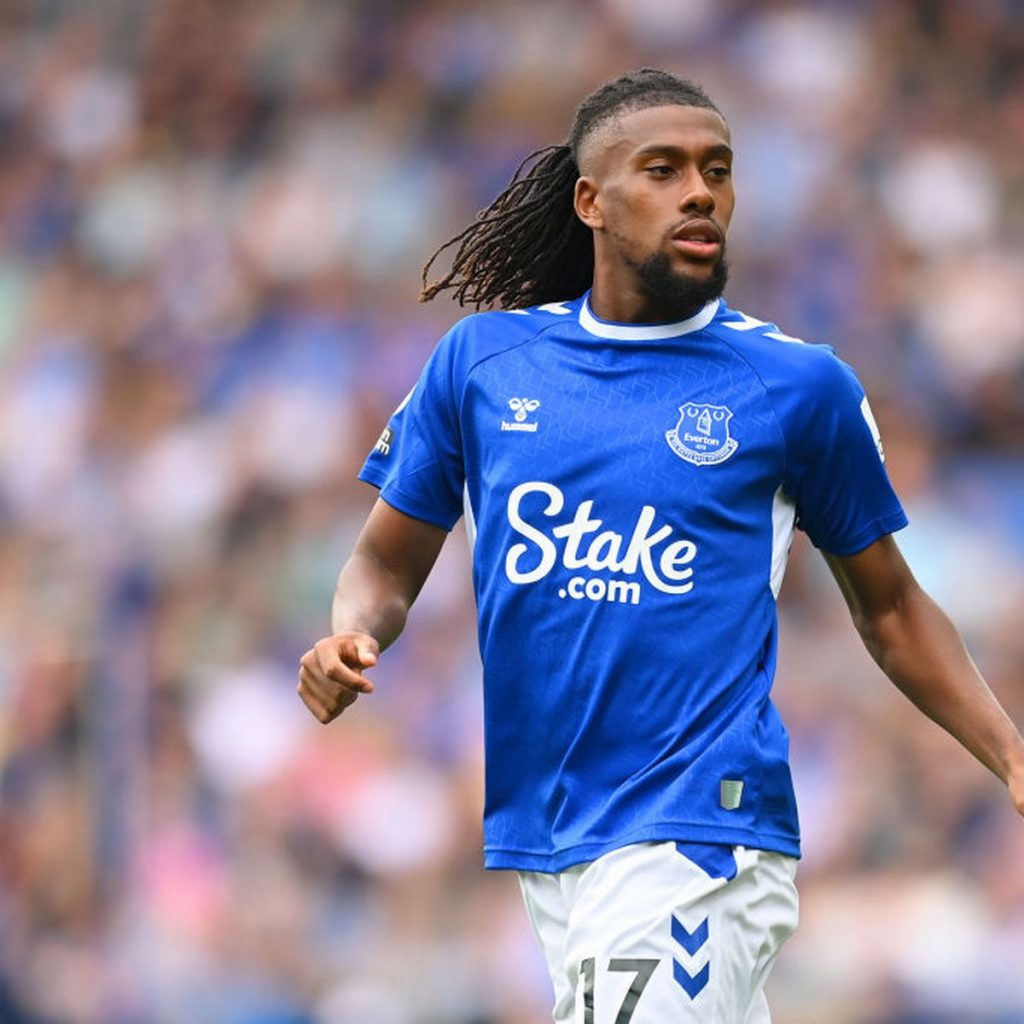 Alex Iwobi is making waves this season as an assured number eight in the center of the Everton midfield.

The Arsenal academy graduate broke into the Arsenal team as a left winger/number 10. He excelled as his ball progression qualities were lacking in North London at the time.

However, he was thought of as a player who would not take Arsenal forward. His £40 million sale to Everton was considered good business by Arsenal.

Alex Iwobi credits manager Frank Lampard for helping him to evolve his game.

Read: Diego Costa – Wolves Opportunity ‘Lit That Fire Within Me’

In Everton’s first win of the season, 1 – 0 against West Ham, Alex Iwobi impressed again and provided the assist for Neal Maupay’s winner.

“We have been playing really well. The performances were good, it was just about getting the result and getting the win. It’s a great way to go into the international break.”

“Anything I can do to create chances for my teammates, and I trust them to hit the back of the net and Neal was able to do that.”

Arsenal academy graduates don’t usually do well when they leave Arsenal. Their style and technique is suitable for Arsenal if they succeed at the Emirates, but often they have trouble establishing themselves elsewhere.

Perhaps a change in position and extra responsibility is exactly what Iwobi needed. Credit must go to Frank Lampard, too. Whatever you think about his abilities as a manager, he is capable of teaching someone how to play central midfield.

Read: Todd Boehly And The Curious Case Of Chelsea

Lampard tried and failed to reignite the career of Dele Alli last season. Perhaps Alli was a lost cause. Iwobi isn’t.

“I didn’t get off to a great start [at Everton]. I always have the mindset to prove people wrong. The manager has given me faith to do so, and he allows me to express myself like I do in training, and I have been able to do that in matches to repay the faith.

“Ever since I came through as an [Arsenal] academy player I have always liked to move the ball forward on a half turn. Now I’m taking the full turn and trying to get up the pitch.”