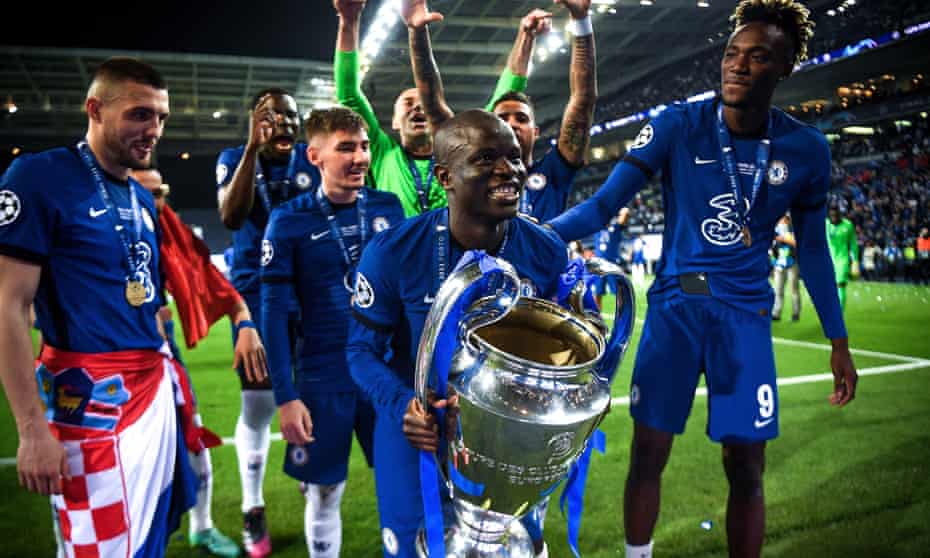 Chelsea are European champions after prevailing 1 – 0 over Manchester City in Porto thanks to a Kai Havertz goal.

It was the third time Chelsea have beaten City in four matches against them this season. However, by the time the final came around, City were favourites.

City have the better team anyway. They should be the favourites against Chelsea. As well as that, Chelsea’s indifferent form suggested they had ran out of steam to early.

An F.A Cup final defeat to Leicester and patchy league form which resulted in them just sneaking into the top four on the last day of the league season wasn’t an ideal backdrop for Chelsea.

When the game kicked off, it was clear that City would have to do more than turn up to win. In the first Champions League final in their history, City came up against a resolute Chelsea.

The Blues were up for it, and enjoyed the better chances, particularly in the first half. For a while, it looked as though the game might be the culmination of Timo Wener’s profligate season in front of goal as the German striker swiped and scuffed at a number of presentable chances.

He was bailed out by fellow Bundesliga recruit Kai Havertz on 42 minutes. Werner played a part in the buildup and Havertz found himself one on one with Ederson. He rounded the keeper and made no mistake.

Sergio Aguero came on for his last City appearance in the second half. However, City struggled to get him the ball as Chelsea stood firm. Ngolo Kante was a stand out performer, doing what he does best and protecting the defense.

A lot was on the line in this game for Thomas Tuchel. Now there is no question that his first few months at Chelsea have been a success. Now, they are being linked with Romelu Lukaku and there is talk Tuchel wants to build a dynasty.

The Blues are back.