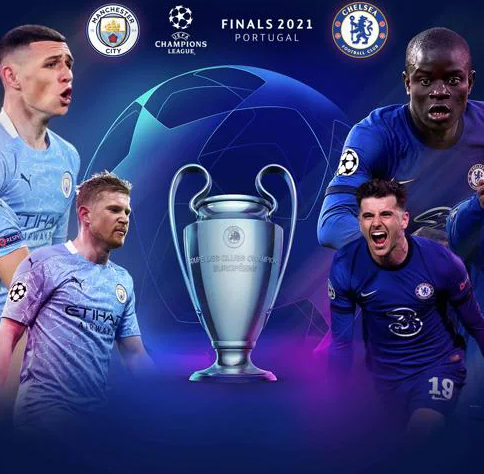 Manchester City and Chelsea face off in Porto on Saturday night for the biggest prize in football. It’s just as difficult to call a winner as it is to determine which team it’s more important for.

It will be Manchester City’s first ever European title. A City win would be historic for the club, and would be the culmination of Sheikh Mansour’s sportswashing project.

It will be Chelsea’s second Champions League win. It will be a bigger achievement for them, because they only just made the top four in the Premier League this year. Manchester City are dominant. They should have reached a final before now.

Then we come to the managers. Pep Guardiola hasn’t won the Champions League in a decade. Considering the squads he’s had at his disposal in that period, this is a failure.

However, nobody questions that Guardiola is a top manager. This is exactly the question Thomas Tuchel must answer on Saturday.

The Chelsea manager was asked in a recent press conference how he feels about reaching the Champions League final two years in a row with two different teams. The reporter put it to him that he must be doing something right.

Tuchel quipped that if he was doing everything right, he wouldn’t be at Chelsea. Losing two Finals in a row is something that will stick with him for the rest of his career. As well as that, it could result in him being sacked.

It’s a far cry from a few weeks ago when Chelsea looked just as formidable as City. In fact, in the three times they’ve played each other this season, Chelsea have won twice.

Most notably the 1 – 0 semi final win in the F.A Cup. However, Chelsea have faltered since then, including losing the F.A Cup final to Leicester.

City will have had an outstanding season whether or not they win the Champions League. Much like Manchester United in the Europa League final, the definition of Chelsea’s season as successful rests upon them winning on Saturday.