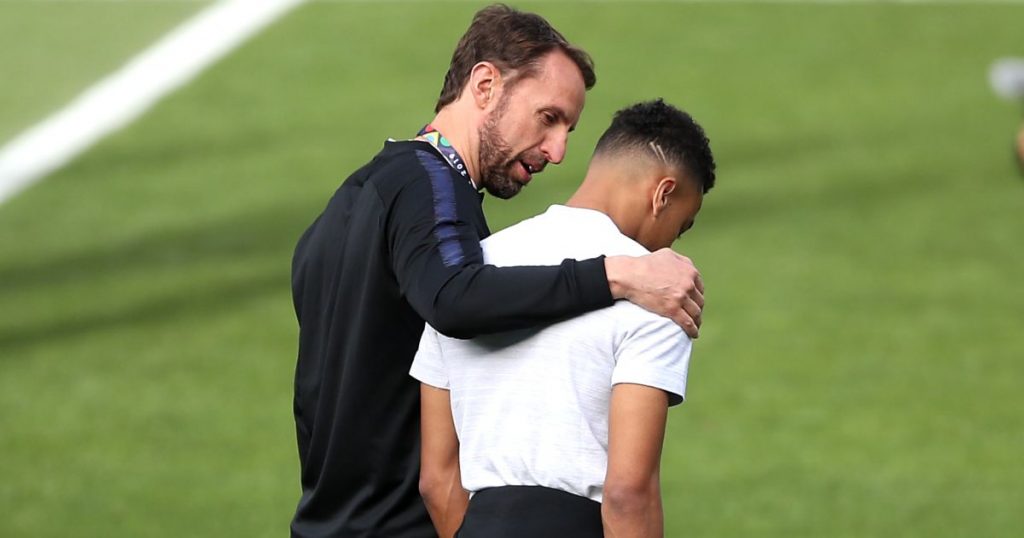 Jesse Lingard is reportedly on the verge of the return to West Ham that everybody has been waiting for.

The 29-year-old captured imaginations during his loan spell there in 2021, scoring nine goals and making four assists.

He performed so well he even played himself back into England contention. However, for whatever reason, Jesse Lingard opted to return to Manchester United.

Jesse Lingard has been criticised for ‘wasting his career’, particularly by columnist Simon Jordan.

Read: How Are Barcelona Still Signing So Many Players?

“That annoyed me when I heard that,” Agbonlahor told talkSPORT.

“I feel Simon can be quite bitter, he reminds me of a bitter owner who you try to negotiate a contract with and they’re like, ‘get out, you’re not having that’, but you’ve got to go with the times.

“For me, Lingard has had an amazing career. He’s played for his country, he’s played at the club he’s loved for eleven years since he was a kid, he did amazing on his loan at West Ham, and he was probably their best player when he joined them.

“Yes, at the moment he needs to lower his wage demands. What he’s asking for, clubs won’t pay, because he’s had a season without playing much football. So yes he needs better advice on that.

“But to say he’s only going to be remembered for his TikToks sounds a bit bitter to me.”

For a 29 year old, Lingard doesn’t have as many miles on the clock as other players his age. He could still be a big player for a number of teams for a few years yet.

West Ham fans and neutrals alike will all be hoping he does that under David Moyes at the London Stadium. It just feels right.