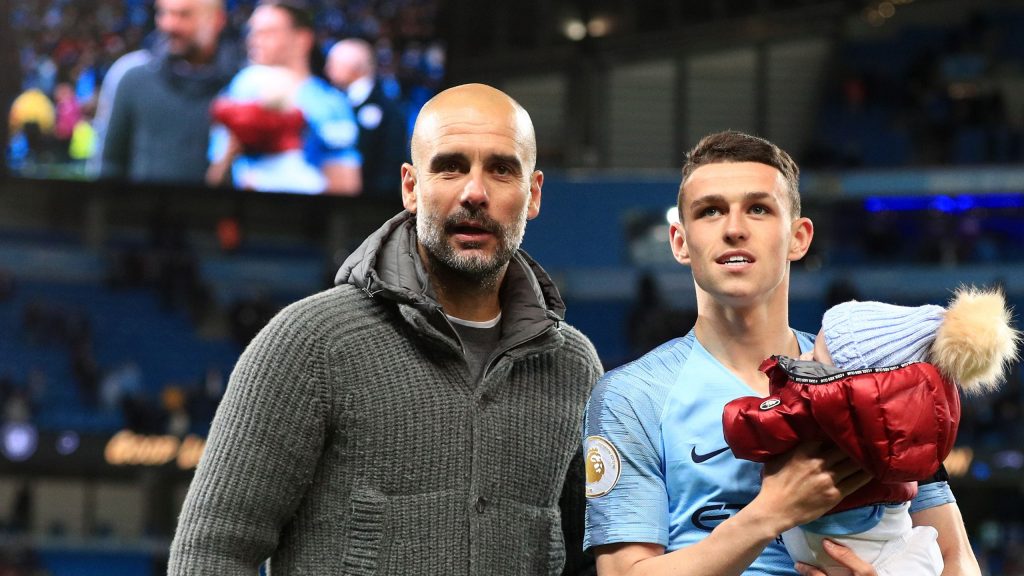 Pep Guardiola says City are in danger of dropping points in August because of key absences from preseason.

Phil Foden, John Stones and Ilkay Gundogan are training with the U23s in Croatia because they cannot enter the U.S and join their teammates on their tour of America.

This is due to Covid-19 vaccination being required to enter the United States. It’s the same issue that sees N’Golo Kante and Ruben Loftus-Cheek unable to join Chelsea’s U.S tour.

Pep Guardiola says he is disappointed in the trio, and laments the modern inability to have a proper preseason.

“The second season here [2017/18], when we finished with 100 points, that was the only pre-season when we were all together from day one,” Pep Guardiola said.

“Since then it’s always four players arrive, then after a few weeks some other ones and we start the season with incredible problems. That’s why we drop every season at the beginning many, many points.

“This season I thought, ‘maybe we will be all together’, but due to personal situations with these three players, and other situations with some other ones, we cannot be together. We are delayed but it is what it is. We are going to move forward and today you have to adapt.”

“Before, every pre-season was three, four, five weeks all together. Now it’s over, with the World Cup, Euro cup [European Championships] – many competitions.

“The players need rest after a tough, tough season. But they are fit, they are training with the U23s in Croatia, and when they come back they will be fine.”