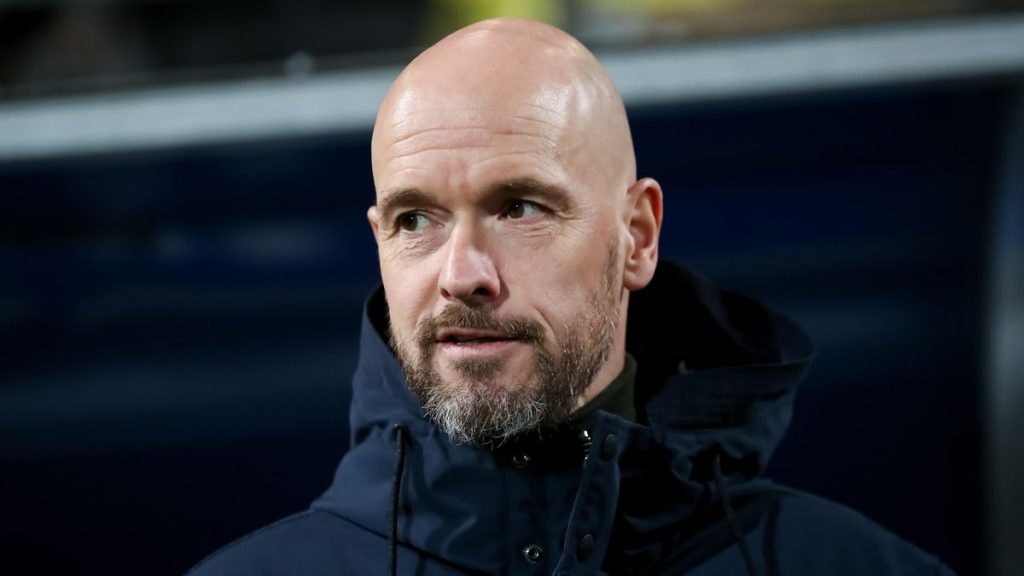 Pep Guardiola is going to have some competition for the title of ultimate positional football hipster next season.

This is because both Arsenal and Manchester United are gearing themselves up to implement a positional style with their recruitment.

The fates of Lissandro Martinez and Oleksandr Zinchenko have been intertwined this summer. With Erik ten Hag beating Arteta to secure the services of Martinez, the Spaniard has opted for Zinchenko instead.

In both cases, it’s unclear where each player fits into their respective new teams. However, that’s not the point.

Zinchenko is mainly a left back who can also play in midfield. At this point, we don’t know if he’s going to be a versatile rotation option or an outright replacement for the injury-prone Kieran Tierney.

Similarly, Martinez is a center back who can cover at left back. Is the 5’9 defender going to play ahead of Harry Maguire or Raphael Varane? Is he going to start at left back when Manchester United already have four of those?

What both players have in common is an elite ability to pass forward, and this is why it doesn’t matter where they play.

Increasingly, football is moving away from fixed positions. Players no longer play ‘at left back’ but rather in a zone. Both Zinchenko and Martinez are comfortable operating in the left area of the pitch. Both players will be invaluable to Erik ten Hag and Mikel Arteta in progressing play from the back.

Read: How Are Barcelona Still Signing So Many Players?

At Arsenal, Zinchenko opens up a number of options. As an inverted fullback, he can replicate a lot of what Granit Xhaka does in midfield, perhaps allowing Arsenal to play a more offensive player in his position. Either that, or he can play as a left 8 with the security of the defensively solid Tierney at left back.

In Manchester, Martinez represents the Ajax-ification of United and if they manage to sign Frenkie de Jong, their new identity under ten Hag will take shape in earnest.

It’s going to be a fun season for tactics nerds.