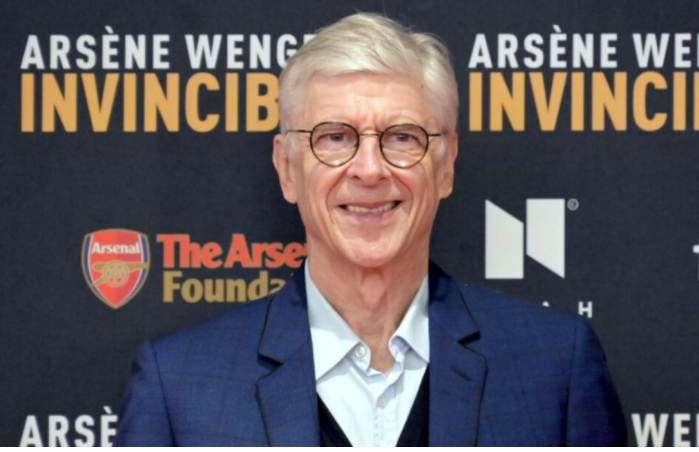 Recent events have gone some way towards healing the rift between Arsenal Football Club and legendary manager Arsene Wenger.

However, there is still some way to go before Arsenal’s longest-serving coach returns to the Emirates Stadium.

The Arsene Wenger: Invincible documentary saw the Frenchman reflect, probably for the first time on the way his Arsenal reign came unceremoniously crashing down.

At the premier of the film, current manager Mikel Arteta said he would love Wenger to be involved at Arsenal again.

Read: Steven Gerrard On Retaining That Drive To Win

“There’s been communication, I spoke to him when we went to see the film,” said Arteta.

“I think he will have a great time just seeing the environment that he can create around him when he’s around this place because of the respect, admiration and the love that everybody has for what he’s done and, as well, for what he represents as a person in this club.

“Things take time, he has to dictate those timings. What I can say is that from my side and I can say on behalf of everybody [here] that we’d be delighted to have him much closer here.”

However, Wenger hasn’t even returned to the Emirates to watch a game. Tellingly, he says in the film that he still goes back to the old stadium, Highbury.

There appears to be some unresolved emotions keeping Wenger away from the stadium he built. As a result, a return to Arsenal seems a long way off.

He says he has no special reason to go back. As if being the most celebrated manager in the club’s history, and now a fan isn’t reason enough.

The documentary has softened the stance on Wenger’s final underwhelming years in charge. Wegner’s stance on how it ended, though, is likely much harder.

Arsenal fans can only hope the figurative father of their club can bring himself to come back soon. If not, too much time will have passed, and one of the greatest love stories in football will forever sound a dissonant final note.