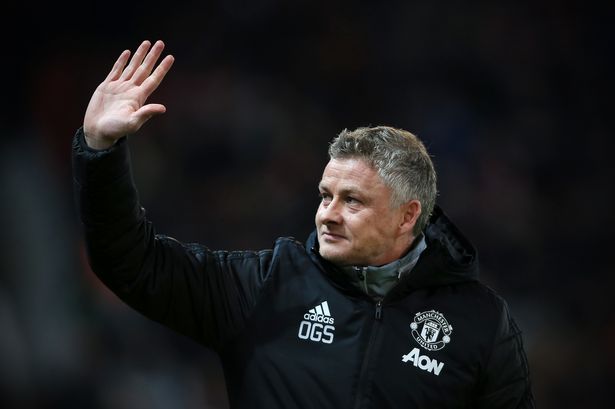 Manchester United have done the seemingly inevitable and sacked manager Ole Gunnar Solskjaer after the 4-1 defeat to Watford.

However, judging by the Man Utd board’s actions, it wasn’t inevitable for the club. Indeed, Ole Gunnar Solskjaer was given a contract extension before the start of the season.

It is clear that the Man Utd Hierarchy didn’t want to sack Solskjaer. It’s why they didn’t go for Mauricio Pochettino or Antonio Conte, who recently joined Spurs.

The club statement in regard to his sacking also shows that Man Utd don’t know where to go next.

Read: Steven Gerrard Must Succeed Or Be Sucked Into The Liverpool Void

Michael Carrick will take over in the meantime, at which point UTD will appoint an interim until the end of the season. Then, presumably, the interim will make way for a permanent appointment in the summer.

So, Solskjaer has been dismissed without any idea as to who his long term replacement will be. As well as that, what manager will want to come in until the end of the season and then leave?

It sounds remarkably as though UTD are writing this season off already. To go from signing Ronaldo, Sancho and Varane in the summer to writing off the season in November is a damning indictment.

CEO Ed Woodward is set to leave the club at the end of the year. So the situation in Manchester is that two key leadership positions are completely up in the air.

If the plan was to wait until the summer to appoint a new permanent manager, why not let Solskjaer continue until the end of the season. Who will be available next summer? Zidane? Zidane doesn’t speak English and has never had any interest in coming to the Premier League.

UTD have gone from a team building for a title challenge to a team absolutely bereft of direction.