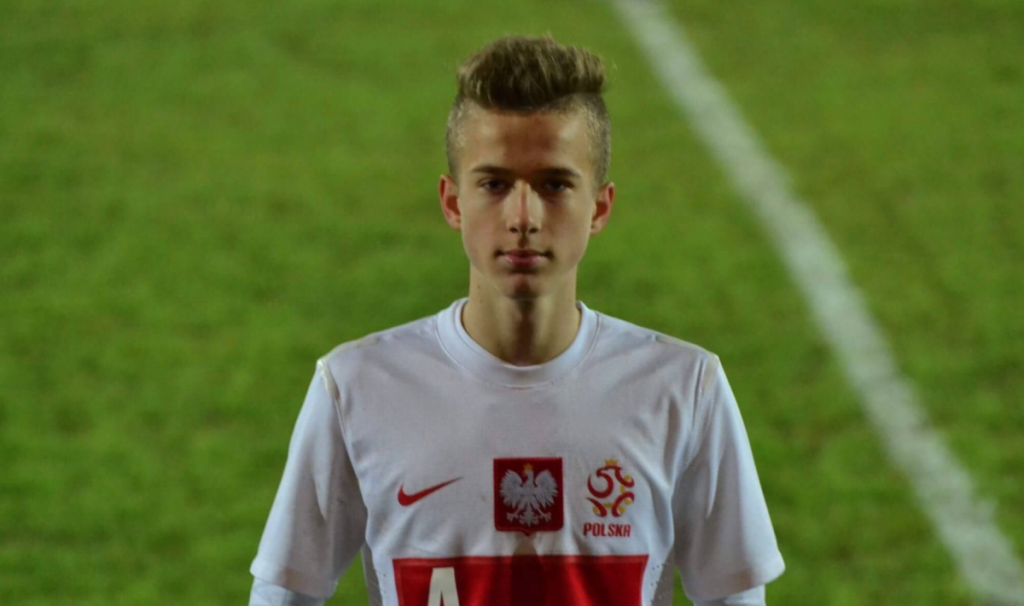 Manchester United have included a surprise name in Lukasz Bejger in their their Premier League squad.

As we head into September, Premier League teams are required to submit their full squads, including under 21 players.

Manchester United never formally announced the signing of Lukasz Bejger, yet they have included him in their under 21s.

The 6ft 2in Polish teenager signed from Lech Poznan over the summer. Manchester United competed with rivals Manchester City to sign the talented 16 year old.

Bejger was included as one of 55 under 21 players in United’s official Premier League squad list. He has been training at Carrington despite never being formally unveiled.

He appears alongside names like Diogo Dalot and Marcus Rashford. This is because for this year, an under 221 player is one born on or after January 1, 1997.

As part of the full 25 man squad, each team must have no more than 17 foreign players. The rest must be home grown. “Home grown” means a footballer who has been registered with the club for three season, or 36 months, before their 21st birthday.

Manchester United are 40/1 with Bet365 to win the Premier League this season. Check out our reviews page for everything you need to know about Premier League betting.