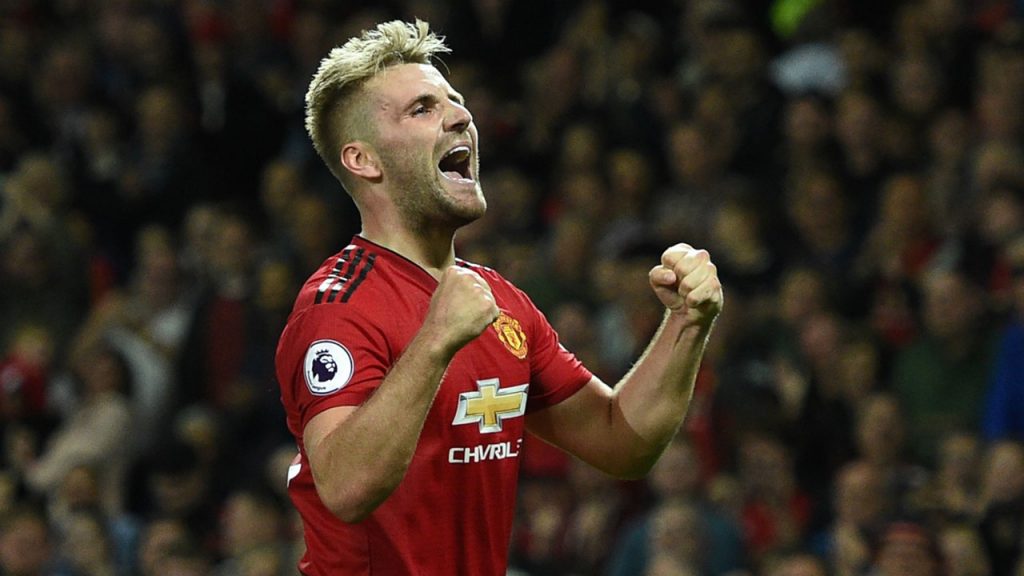 Manchester United fullback Luke Shaw has opened up about his injury trouble and his goals for the future.

Since signing from Southampton as a highly rated youngster, Luke Shaw has endured a torrid time in Manchester. He suffered a horrific leg injury in 2015, breaking it in two places. As well as that, he fell out of favor with manager Jose Mourinho in a big, public and at times, unsavoury way.

Speaking to BBC’s 5 Live Football Daily Podcast, Luke Shaw revealed that he came close to losing his leg. “No one knows but I nearly lost my leg,” he said.

“I was close to actually losing my leg and I never knew that until 6 months later when the doctor told me so. If I knew that then I would never have stopped. If he had told me there was a worry I would have tried but now of course I found out that 6 months later and it was hard for me to realise that but the leg is feeling really strong now.

“At the time, they were thinking about flying me back. If I’d flown back then I probably would have lost my leg because of the blood clots

“I’d be lying if I said I didn’t sometimes think about stopping playing football. But you know I had a lot of good people around me. Good friends, good family and they helped me through it.

“I want to one day be recognized as one of the best fullbacks in the world. I’ve got a lot of work to do but that motivation is there really highly and I want to do that.”

Luke Shaw said that the experience has made him stronger. Interestingly, he speaks about Mourinho, and how his manager may have been right to doubt him. This is unexpected, as public opinion has turned against Mourinho for the way he appeared to bully Shaw publicly.

“I had two scars down the side of my leg where they had to cut it open because of how severe it was. But I don’t care about that anymore, I feel really strong and my right leg is exactly what it was before my leg break. My confidence is back but off the pitch I’ve matured, I’ve grown up.

“You could say I’ve gone from a kid to a man now and I know what I need to do to push myself and I want to play for Manchester United and fight for my place and prove my worth to the team. Mentally I think it made me come out the other side and made me stronger and made me want to prove to him (Mourinho) that I can do the things that over the last couple of seasons he said I couldn’t

“At times he got frustrated with me because he knew I could do better. At times I look back and think maybe he was right.”