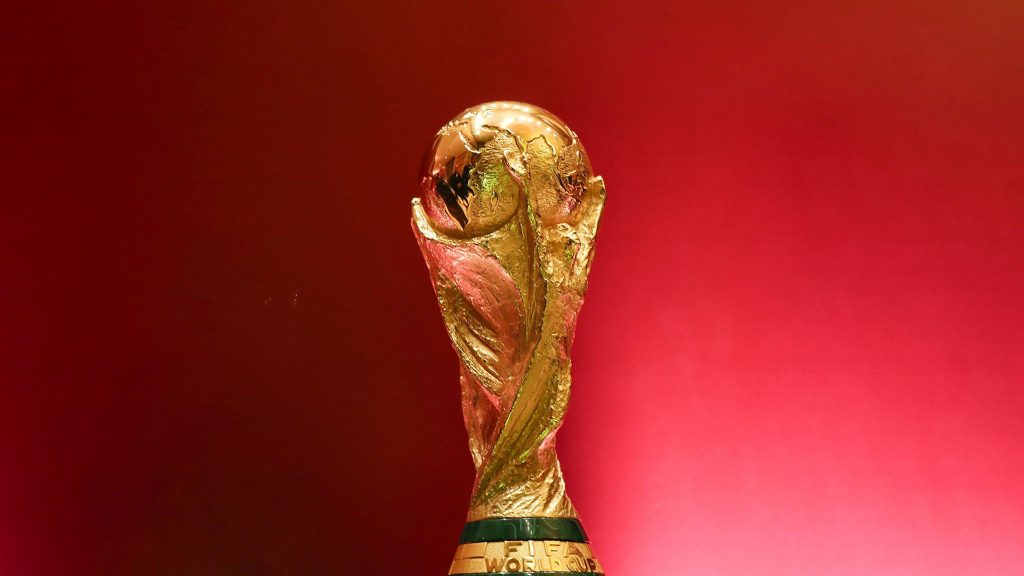 The World Cup nirvana of four games a day is at its end as we move onto the simultaneous kickoffs of the final group stage games. Below we examine what’s at stake in each group and who would qualify for the World Cup round of 16.

With Qatar already out, two of the Netherlands, Ecuador and Senegal will advance to the knockout rounds. The Netherlands will likely beat Qatar and secure qualification, which makes it a straight shootout between Senegal and Ecuador for the second spot.

Group B is beautifully poised. With footballing and geopolitical rivalries galore, every team has a chance of qualifying. If they get their first win of the tournament, the U.S are through, but don’t underestimate Iran. England should be able to navigate their game against Wales, who aren’t what they once were.

Another group where all four teams could qualify. All eyes will be on Saudi Arabia VS Mexico, and who wouldn’t love Saudi Arabia to qualify after their win over Argentina? Poland will provide stiff opposition for Messi’s Argentina, and qualification is no guarantee for either of them.

France are already through, but their opponents Tunisia still have an outside chance of qualifying. Denmark have one last chance to perform against underdogs Australia and if they don’t they’re out.

Despite being incredibly impressive, Spain need a result against Japan to progress. Meanwhile winless Germany have a favourable fixture against Costa Rica. If the other result goes their way, a win would take them from bottom of the group to the round of 16.

Canada are already out, but fellow underdogs and game 3 opponents Morocco could qualify thanks to their win over Belgium in Game 2. Morocco will hope Canada don’t decide they ought to go out with a bang. In the other game, Croatia VS Belgium is the ‘golden generation on its last chance’ derby, with qualification up for grabs for the winner.

There’s a potential lack of jeopardy here with Brazil already through. Cameroon would need a miracle to beat Brazil, which means a draw between Serbia and Switzerland could be enough for them both to qualify.

South Korea will hope that Portugal will take their foot off the gas having already qualified. Free-scoring Ghana are the neutral’s favourite against Uruguay, whose defensive approach doesn’t merit advancement to the round of 16.