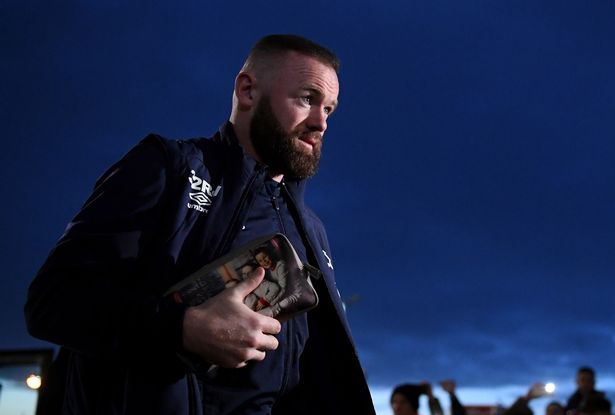 Premier League teams returned to training this week after clubs voted for it on Monday. The training is limited to small groups for now, and so resembles preseason training.

The vote took place following the government’s green light for sporting events to return without fans for television broadcast.

According to Arsenal loanee Dani Ceballos, Premier League players have been told that games will begin again on June 20.

The German Bundesliga returned behind closed doors last weekend, paving the way for other sports leagues to come back. The six games, despite a high number of muscular injuries, played out absent problems.

Read: Cesc Fabregas Reveals How Arsenal Turned Him Down in 2014

Despite this, Manchester United and England legend Wayne Rooney thinks that football’s return is being rushed.

“I’m desperate to train and play again, but it feels like football in England is being pushed to return too soon,” said Wayne Rooney.

“Our government says people can return to work, but only with social distancing in the workplace and that does not work in football.

“So I don’t get it: until the government gives the green light to have physical contact, we can’t train or prepare properly.”

He’s not the only current player to raise concerns. Troy Deeney, Raheem Sterling and Danny Rose have all spoken out against football coming back too soon.

Chelsea Midfielder N’Golo Kante reported for Chelsea’s first training session after the suspension, only to tell the team that he did not feel comfortable and return home.

Want to bet on the Premier League? See our reviews section for the most attractive betting markets!

“I understand where Troy Deeney, Danny Rose and Raheem Sterling are coming from,” added Rooney.

“The concern is not so much for ourselves, like whether you might pick up an injury, but more about bringing coronavirus home and infecting those around us. People’s lives are at risk.”