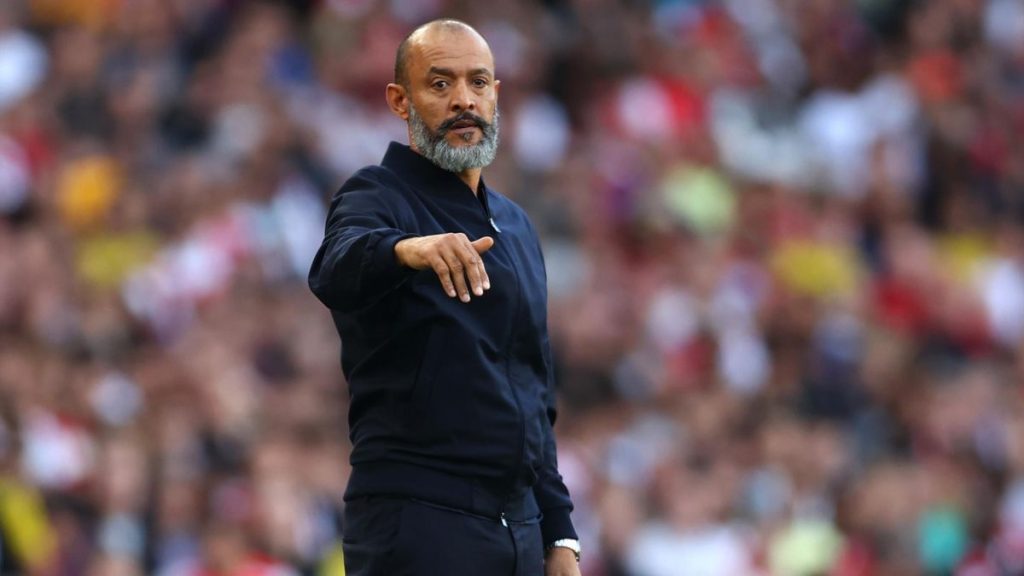 Tottenham fullback Emerson Royal has come out with a bit of positive PR at a time when Spurs sorely need it.

“Here is a more box-to-box game, back and forth and a lot of shock. It changes a bit, Spanish football is a bit more technical. There are teams that play like the Premier, like Getafe, and these teams that fight.

“The difference in the Premier League is the strength and rhythm of the games. There are a lot of crashes. You run a lot. You get very tired and you have to get used to that. In the end, I’m getting used to it little by little and, surely, in a short time I’ll adapt.”

In spite of the adaptation difficulties, he says he’s excited for the project at Tottenham.

Perhaps this is the misguided optimism of a young player who has just secured his first big move. Perhaps it’s well intentioned, sanitised public comments from a media-trained player.

Either way, it doesn’t make sense. Nobody would describe Spurs as an ‘incredible’ project at the moment.

The Harry Kane saga looms over the club. As well as that, new manager Nuno doesn’t appear to be the tonic they needed after Jose Mourinho.

Everybody knows Nuno was the 4th or 5th choice for the new Spurs manager. Even more damning are recent reports that his contract includes a clause that means he will not receive a payoff if he is sacked.

If the club has such little faith in Nuno, the players are hardly going to rally around him. This looks like a decision made in the knowledge that Spurs will get a better manager as soon as one becomes available.

In the meantime, they will flounder alongside North London rivals Arsenal for the 6th, 7th and 8th place in the Premier League.