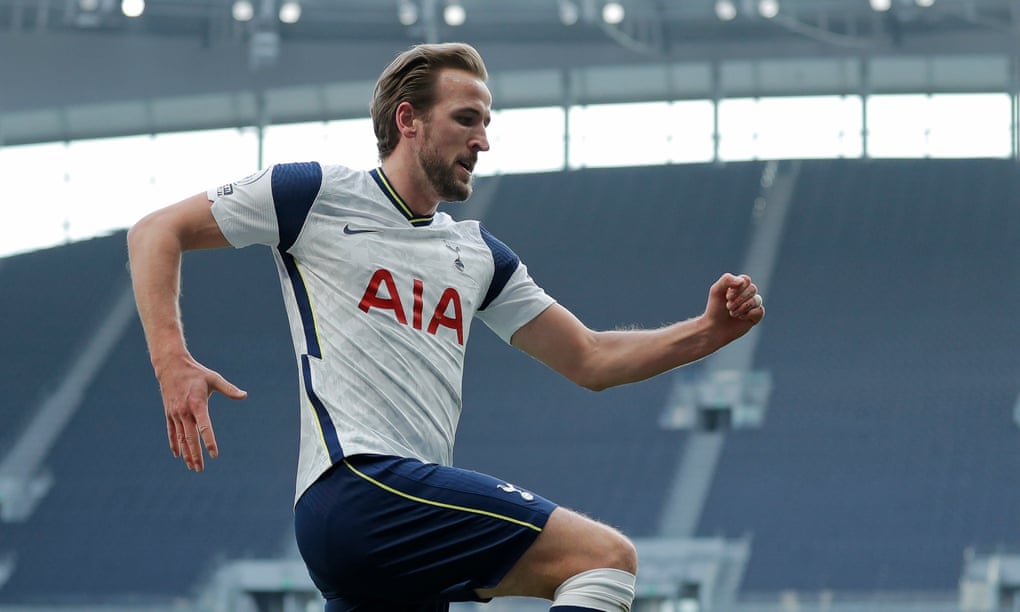 The North London Derby against Arsenal at the Emirates Stadium on Sunday comes at the worst possible time for Tottenham.

Coming off two consecutive 3 – 0 league defeats and a draining extra-time league cup tie in midweek, Tottenham need to raise themselves.

As well as that, talisman Harry Kane is struggling for form after a summer tournament that he spent trying to move to Manchester City.

Harry Kane did everything he could to move to Manchester City. According to reports, the move was all but completed at one point.

Kane is a world class player who has yet to win a trophy. While it isn’t the be all and end all, his professional pride drives him to win the top honours.

This was exacerbated by coming so close to Euro 2020 glory with England only to lose the final on penalties. In a way, he is bigger than Tottenham now – the team cannot match his ambitions.

This is reflected in his play, the way he comes short to link play when ideally he would be on the end of moves.

This is what can happen when one player is miles ahead of everyone else on the team. Kane feels a responsibility to contribute and solve problems for the team. However, under his second successive defensive Spurs manager, the team probably needs it’s world class striker in the box and not in midfield.

Read: Pep Guardiola Must Put Bizarre Week Behind Him Ahead Of Chelsea, PSG

It’s not uncommon for players to have a lacklustre season following an international tournament. This combined with the disappointment of not getting his big move means the pressure is on Kane to rediscover his form.

He does always score against Arsenal, so another big moment in a Spurs shirt may only be a few days away. He will however need the rest of the team to play well in order to capture it.