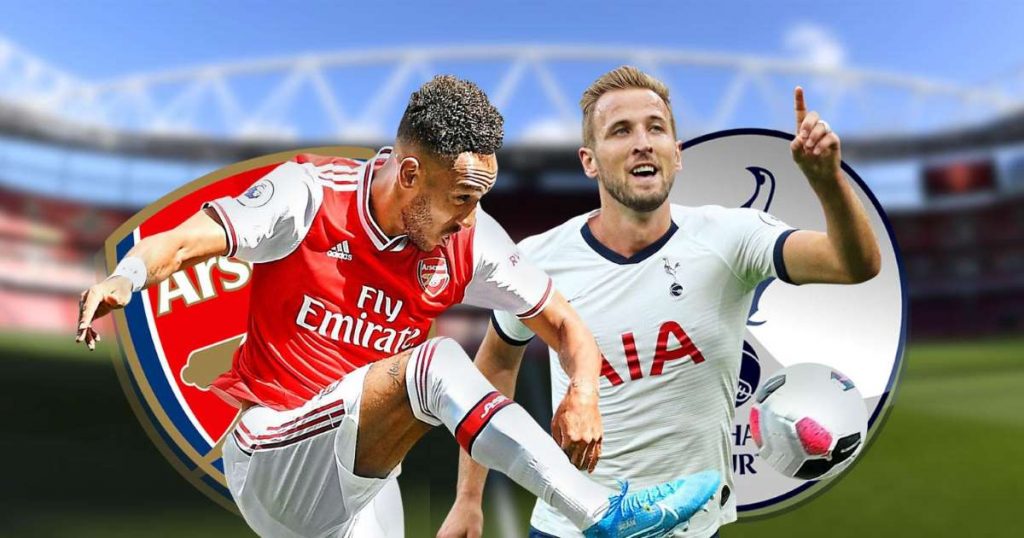 The old adage says that form goes out the window in a derby. However, ahead of the North London derby, neither team has much form to speak of.

Both Arsenal and Spurs’ start to the season has featured the kind of chaos and frustration that’s synonymous with them both.

Both teams have been comprehensively beaten by Chelsea. Arsenal had a calamitous 5 – 0 defeat to Manchester City, while Spurs had a disastrous 3 – 0 defeat to Crystal Palace.

Yes, Arsenal have won their last two league games compared to Spurs who’ve lost their last two. However, the 1 – 0 victories over Norwich and Burnley were very much in the ‘steady the ship’ category.

After nearly two years in charge, Mikel Arteta has yet to get his attack to click in earnest. Arsenal will need to show much more impetus against Tottenham than they did against two relegation-threatened teams.

After a promising start to the season, reality appears to be dawning on White Hart Lane. New manager Nuno Espirito Santo has a dysfunctional midfield and a defense that wilts under pressure to re-align.

This North London derby will be a game between two teams fighting to realise their philosophies. In spite of the chaos surrounding both teams, this could be a cagey affair.

At the moment, both teams have the same flaw – if they go a goal down, that’s it. Arsenal can play alright, get a lucky goal and see the game out with some luck. However, they are bad at coming back from behind under Arteta, and if they concede the first goal that’s usually that.

Similarly, Spurs matched Chelsea in the first half of their recent league game. Once they conceded the first goal, that was it, and they went on to lose by 3. Spurs love defending a lead, so Arsenal have to score the first goal.

If Arsenal win, they will be level on points with Tottenham, albeit behind on goal difference. Next season, one of them will be in the Europa League and one will be in the conference league. Neither side is where they want to be, but North London Derby bragging rights are still up for grabs.