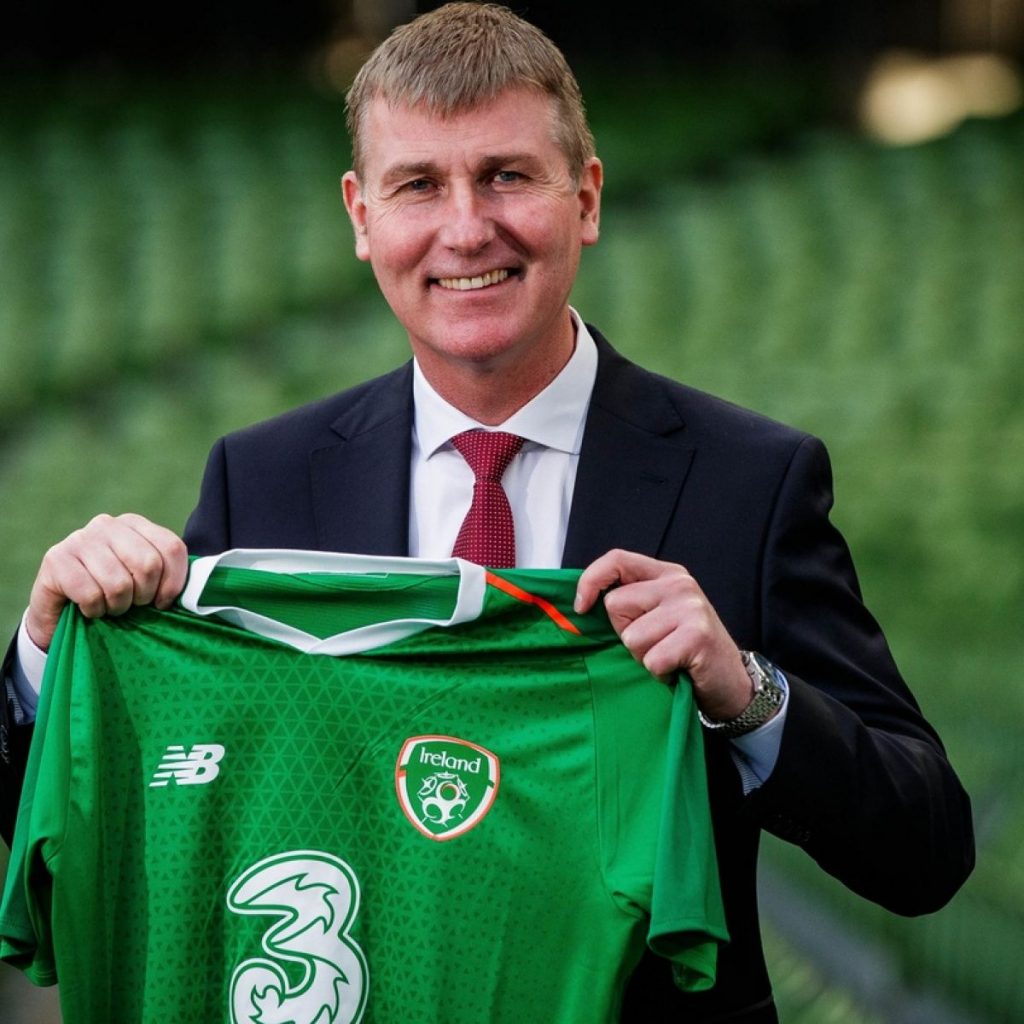 Republic of Ireland manager Stephen Kenny is looking towards the future ahead of the upcoming Nations League fixtures.

Before Ireland plays against Wales and Bulgaria in the Nations League, they face England in a friendly on Thursday.

The traditional rivalry has some extra spice this time, as England have two former Ireland youth players in their team.

West Ham United’s Declan Rice and Aston Villa’s Jack Grealish both represented Ireland at youth level. Declan Rice’s decision to opt instead for England is a particular source of ire for Irish fans.

However, Stephen Kenny was keen to point out that Ireland have other young players who have a chance to impress.

“Obviously both of them are very good players,” Stephen Kenny said of Declan Rice and Jack Grealish.

“But I’m very happy with the players that we have. We have a lot of talent coming through.

“We are not far away from being a very good side. We can’t dwell on it. We have to look forward at the players that we have coming through. We have been experimenting. We gave young players games at the start of this campaign and some of showed that they have the ability to play at this level.

“That will stand to us in the World Cup qualifiers in March. There would have been no point in trying to blood them then.”

Read: Mikel Arteta Not To Blame For Arsenal’s Attacking Woes

Enda Stevens will miss the friendly against England and will be assessed ahead of the Nations League games. The Sheffield United defender picked up a knock against Chelsea on Sunday.

“Enda picked up a slight knock on the knee last night,” said Kenny on Sunday afternoon.

“He’s just arriving now but he seems quite sore and we will have to see how he is.”