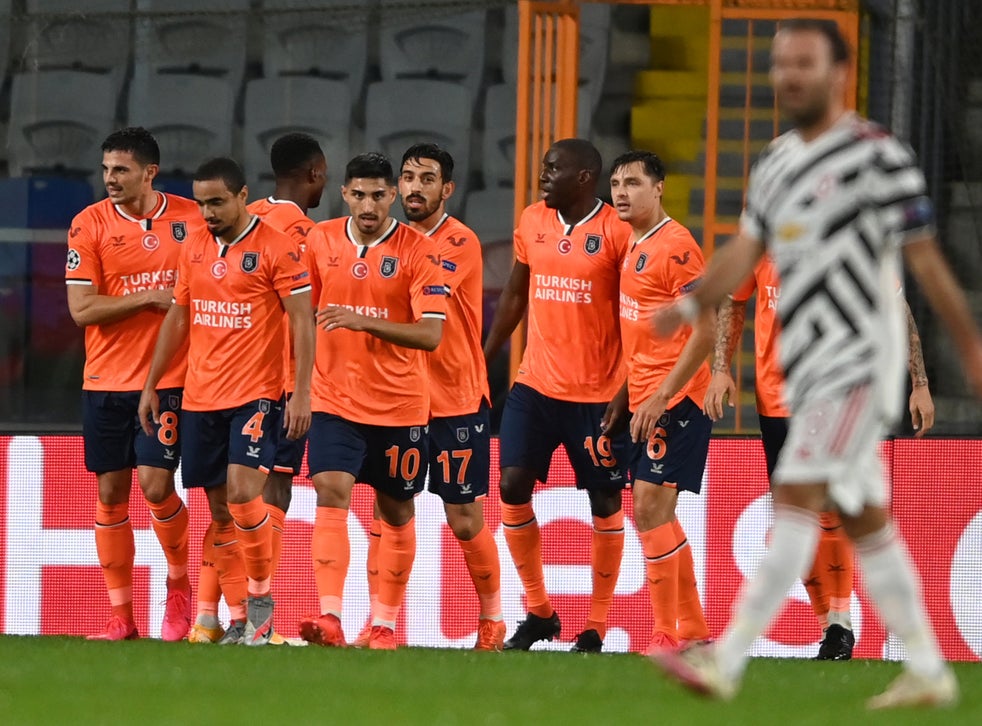 A listless performance in Turkey, defined by a Demba Ba opening goal which a team like United should never concede. The striker was allowed to run from within his own half to put Istanbul Basaksehir 1 – 0 up.

Edin Visca made it 2 nil and while United got a goal back, they never looked like getting back into the game. Istanbul Basaksehir are debutants in the Champions league and embarrassed Manchester United.

“They scored two goals, like you do in Europe, when you do not defend well enough. The first one is that we play a short corner and forget about the man up top. That is unforgivable,” said Ole Gunnar Solsjkaer.

It’s not a pretty picture for United following their disappointing defeat at home to Arsenal on Sunday. It is, in essence, what the team is going to get from Solskjaer.

This current run is reminiscent of his early days in the top job at Old Trafford. United enjoyed a landmark win against PSG, but failed to find consistency afterwards.

Three years from now, Solskjaer will still be beating Leipzig in midweek and then losing to Arsenal on Sunday. He has never found the consistent level of performance required at Old Trafford.

United’s next game is against Everton, one of the surprise packages of this Premier League season.

“It is not to be easy to be positive now, when you have just lost the way we did but these players are good and we have a good chance on Saturday morning to get going again.”