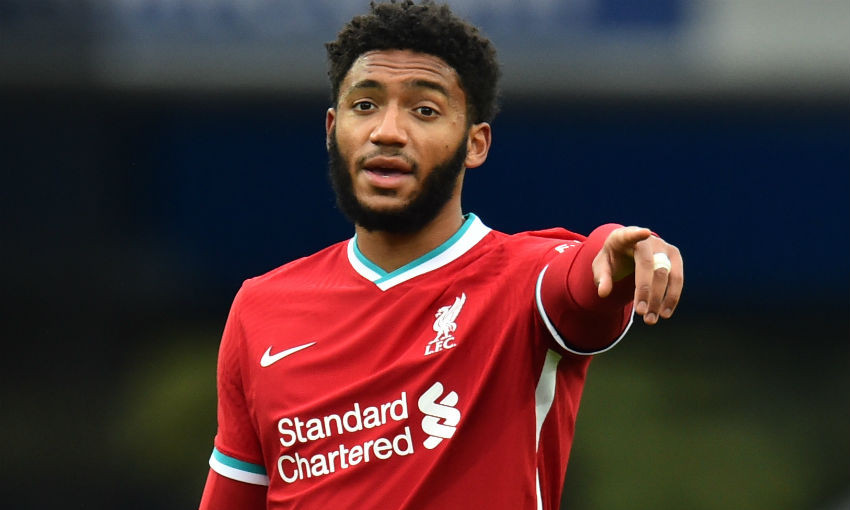 Liverpool and England defender Joe Gomez awaits a scan on a knee injury which is thought to be serious.

Joe Gomez sustained the injury while training with the England national team on Wednesday. The fear is that he has torn his ACL and if he has, he will miss the remainder of the season.

It’s particularly devastating to Liverpool, who have already lost talismanic center back Virgil van Djki to an ACL injury.

If Joe Gomez is out, then Joel Matip will be the only fit senior option for Liverpool in the center of defence. Klopp’s team has coped admirably so far without van Dijk. However, in an incredibly demanding season, there’s only so much strain the team can take.

I can’t tell you how serious it is because he’s yet to have scans,” said England manager Gareth Southgate.

“What was upsetting was to see he was in a fair bit of pain and the fact was there was nobody around him when the injury happened, so I didn’t like that element of it.”

“We’ve just got to wait and see what the scans show and we’re all hopeful for him that it’s not what it might be.

“It’s not a good situation. I don’t see him being involved in the games with us, that’s for sure.”

“My immediate thoughts are with him because he’s had some difficulties with injury in the past, so we’re hoping as much as we possibly can and praying that it’s not going to be a long-term one.”

Trent Alexander-Arnold is also injured after last weekend, although he will only be out for a few weeks. After the game between Liverpool and Manchester City, both managers highlighted the demanding schedule and called for common sense from the footballing authorities.

The Premier League is the only European League to not allow the increased number of 5 substitutions this season. Perhaps the injuries to England internationals will spur the F.A and Premier League into action.