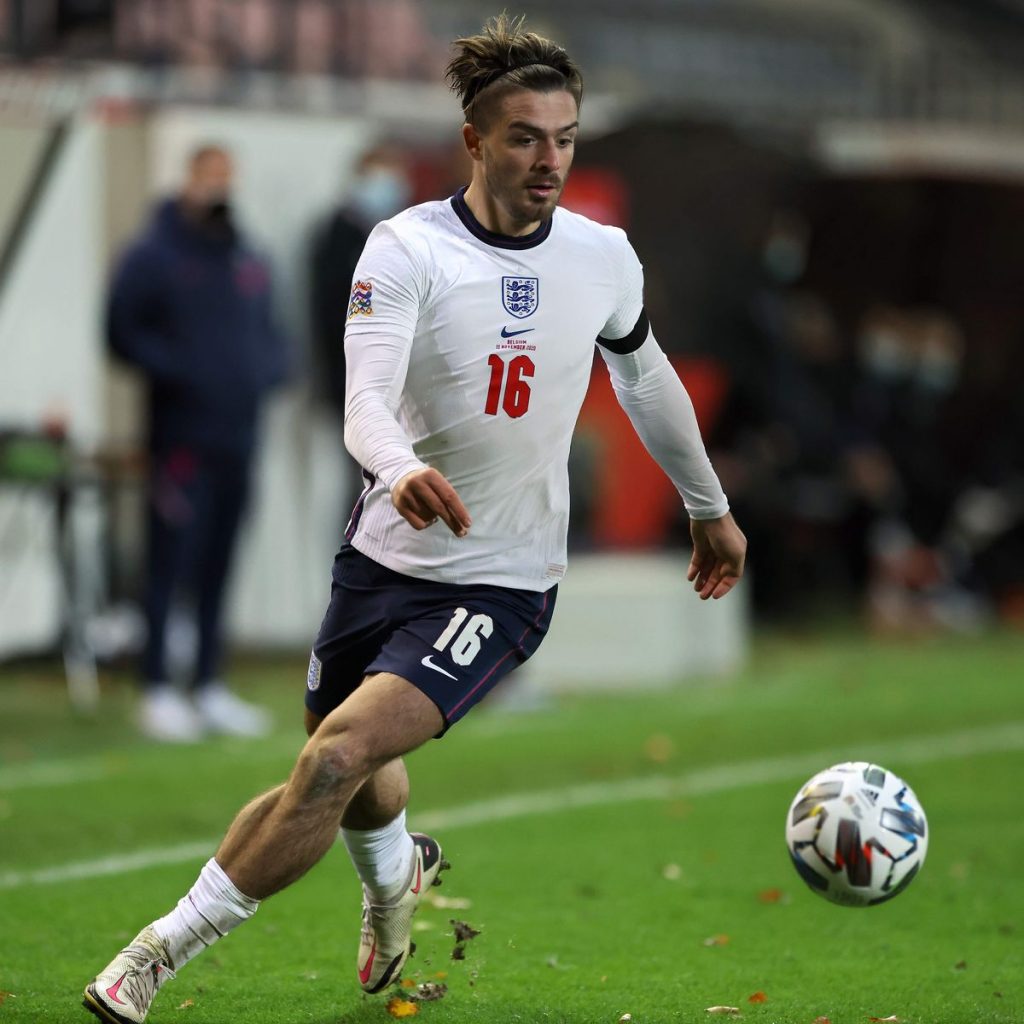 Aston Villa have reportedly launched an investigation and banned its players and staff from playing Fantasy Football this week.

The news comes in the wake of a mini scandal involving Jack Grealish, who missed Sunday’s game against Leicester.

The fact Jack Grealish was injured was apparently leaked on social media due to the fact that Aston Villa players and staff removed him from their fantasy football teams on Friday.

However, it’s impossible to know if the leak was purely down to this. Rumours that the England midfielder was unavailable were circulating outside of the fantasy football context, as well.

Read: Gareth Bale In Fight To Save His Legacy

Brendan Rodgers confirmed he was aware of the rumours, and Aston Villa manager Dean Smith was concerned about the leak.

“I was made aware that it came out on social media outlining he wasn’t going to play and, if it’s coming out of our training ground, I will find out where that’s coming from and reprimand who it’s coming from,” he said.

“It’s something I wouldn’t be happy with so we’ll certainly get to the bottom of this.”

This kind of thing will happen more and more often, leading to the question as to whether football should change its rules. With social media, it’s almost impossible to stop information from getting out there. Especially if the information did come from fantasy football. Automated Twitter accounts track what changes players make to their teams. Plus, you can’t stop the players playing it if they want to. They could play on an anonymous account instead.

In Rugby, the teams are announced two days before a game. In the NFL, unavailable players must be placed on an official Injured/Reserve list. The only way to stop leaks in football would be to take control of the information in a similar way.