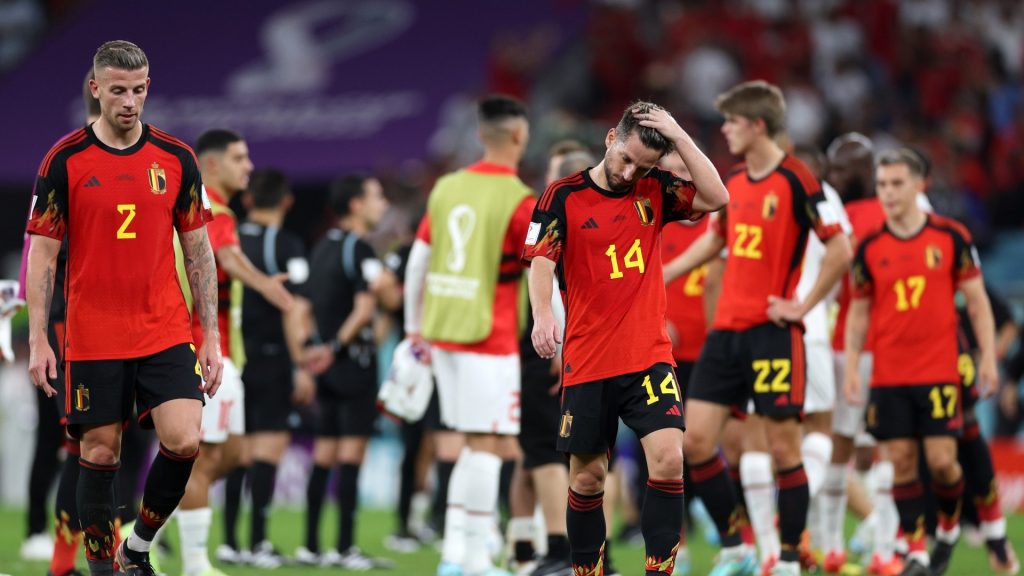 A team who capitulates due to internal discord and media tittle-tattle is a time honoured World Cup tradition. Usually it’s France, but this year neighbours Belgium have manfully assumed the mantle.

It’s important not to frame Belgium’s ‘Golden Generation’ as some sort of slapstick group who didn’t fulfil their potential. They did. They just won’t get the silverware to validate an era in which the world’s best players came from Belgium.

Read: England Cruise To Knockout Stages Without Being That Good

Belgium have come close. In the 2014 World Cup, they lost against eventual finalists Argentina in the quarter finals.

Other teams are allowed to be good too, and if you lose to a team who made or won the final, you have to say fair enough. It might be fair to criticize them for losing to Wales in Euro 2016, but with Bale and Ramsey in their prime, there was a sense of destiny about Wales that year.

2022 was thought to be their last chance to win with this group. However, the players themselves don’t even believe it. Kevin De Bryne said they have ‘no chance’ because they are ‘too old’.

Captain Eden Hazard also admits ‘the team was probably better four years ago’. After they barely beat Canada and lost to Morocco, reports of a training ground ‘bust up’ emerged.

All the players deny it, but Thibaut Cortouis said it would be the leakers’ last day in the national team if he is found out.

Belgium still have a chance to qualify for the knockout stages if they beat fellow oldies Croatia on Thursday. Although considering how they’ve played so far, it looks set to end in tears.