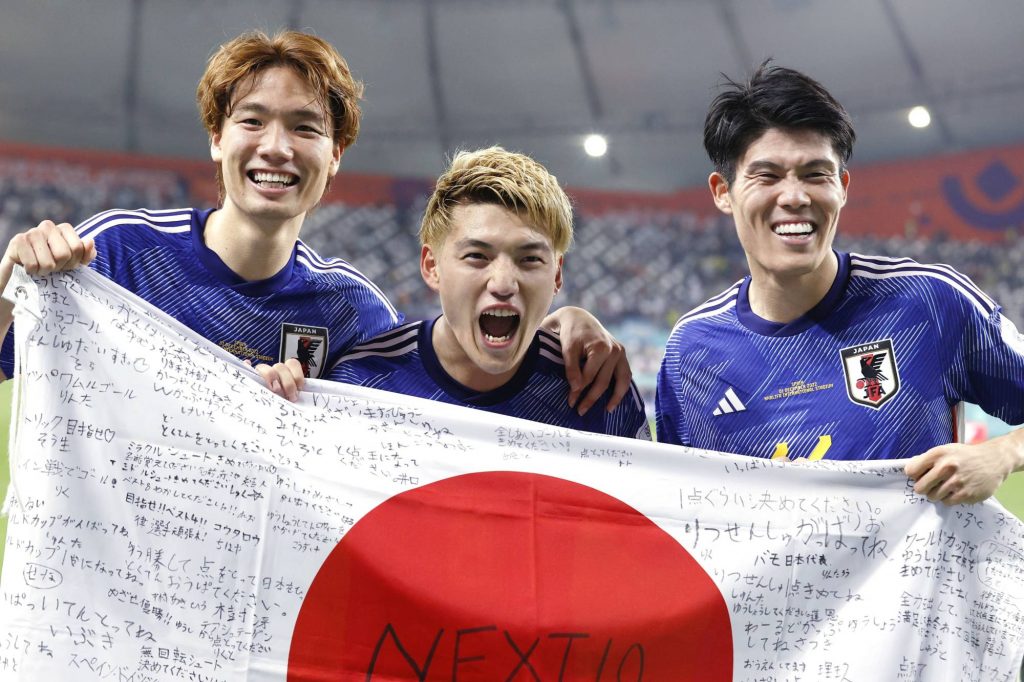 For three gorgeous minutes, Japan and Costa Rica were in the knockout stages at the expense of Spain and Germany.

Ultimately, Costa Rica’s zeal undid them as Germany picked them off to eliminate both and send Japan and Spain through.

Read: England Cruise To Knockout Stages Without Being That Good

At that point, it looked like all hope of a miracle was gone. The underdogs had had their fun, and now the grown ups were going to send them to bed.

Perhaps that’s how Spain and Germany felt too, because they both nearly ended up crashing out. The second half of each game is when this group ignited.

Japan scored two goals in three minutes to lead 2 – 1 early in the second half. This meant Germany were out unless they beat Costa Rica by an improbable eight goals.

It’s impossible to know if the players knew what was happening in the corresponding game. However, something definitely stirred in Costa Rica and they began an assault of their own.

They equalised through Tejeda in the 58th minute and got a scrappy second from a set piece in the 70th. Pandemonium. If the results held, Japan and Costa Rica were through and Germany and Spain were out.

The Japan-Spain game remained the same, but Costa Rica couldn’t hold on. Kai Havertz scored three minutes later and then again in the 85th minute.

Germany added a late fourth as Costa Rica tried, but just ran out of gas. It wasn’t the ultimate World Cup upset, but Japan topping a group with such illustrious competitors is nothing short of incredible.

They did it with two comeback wins against two former champions. They now face 2018 finalists Croatia in the round of 16, and have absolutely no reason to fear them.

From the members of Group E, this year’s dark horses may have emerged.