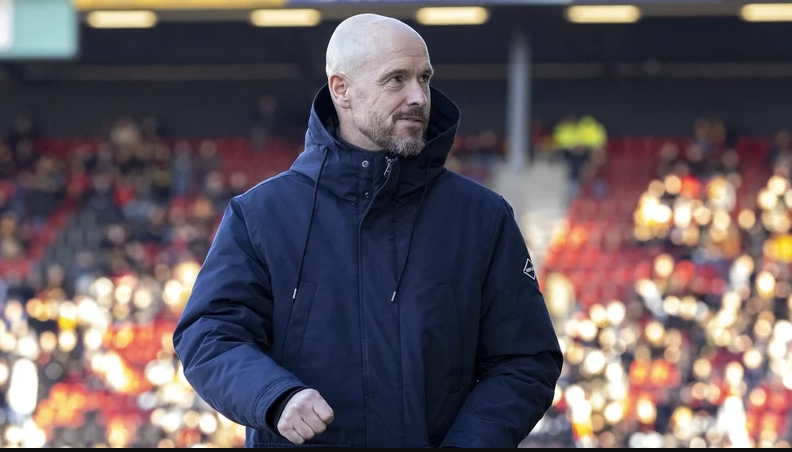 Two games into his Premier League career, and new Manchester United manager Erik ten Hag is truly in the doldrums.

An opening day defeat to Brighton at home may be forgivable, a 4 – 0 humbling away at Brentford is not.

Erik ten Hag needed a good start, and he hasn’t had one. He’s dealing with a chaotically run organisation, a toxic dressing room, and a wantaway superstar.

The fans are already questioning him, egged on by United legend Gary Neville’s increasingly maudlin punditry.

It’s hard to tell if Neville’s despair is genuine or for the cameras. Either way, it’s quite impressive. His utter despondency is equivalent to that of a teenage boy experiencing rejection for the first time.

Only, it’s not the first time. Nobody should be surprised or devastated that the club isn’t performing optimally. The Manchester United team who lost against Brentford is the same group of disjointed, disinterested players who have underwhelmed for two seasons now.

The team needs to be rebuilt, and ten Hag has been hired to do just that. The consecutive defeats to start the season only serve to highlight how difficult it is to overhaul a massive team.

If there is a glimmer of hope for United, it’s the example set by their former title rivals, Arsenal. Three seasons into Mikel Arteta’s Arsenal tenure, the Gunners finally look like a coherent team with a clear identity capable of reaching their former heights.

Read: Life Is About To Change For City Striker Erling Haaland

It’s taken three years and a lot of weighty decisions from Arteta to get to that point, though. Arteta’s first season and a half featured all the same issues as ten Hag’s current floundering crusade.

Superstars who either don’t want to be there or won’t leave. A muddled collection of players who don’t fit the manager’s vision. Calamitous goals conceded as a result of comical attempts to play out from the back, and a fanbase who don’t understand what the manager is trying to do.

Arsenal show that it is possible to revitalise a team like that, but it takes total trust in and dedication to the manager. The entire club needs to be aligned towards a style of play on the pitch. Given the branding-focussed infrastructure at Old Trafford, ten Hag may not get that.