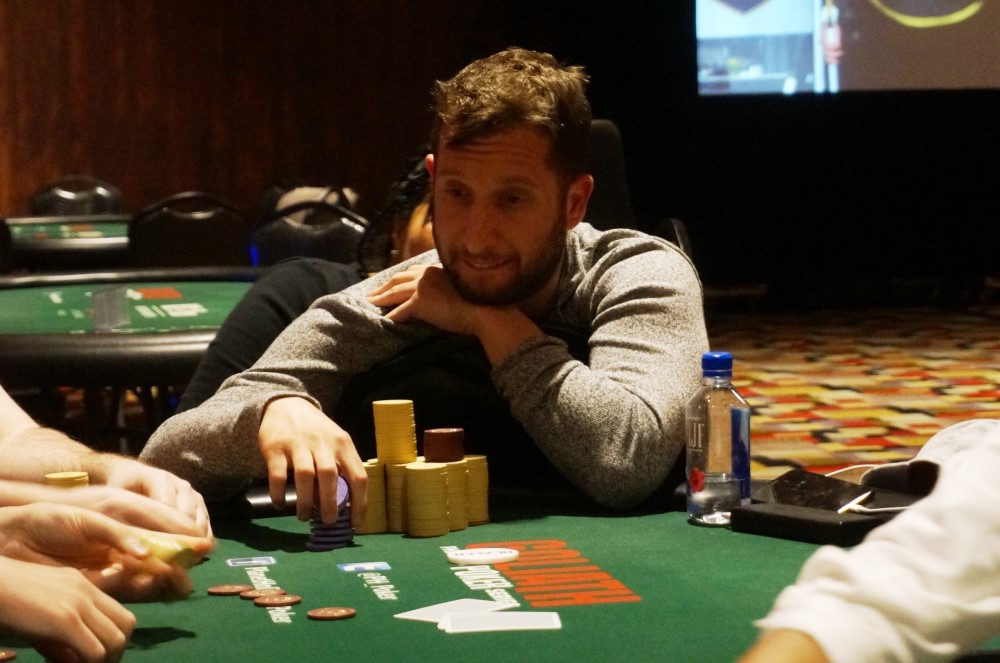 ‘Action’ Anthony Alberto has said that the game of Poker is all about having fun and making friends.

An unusual stance for a widely-known poker player, but then the story of Anthony Alberto is unusual.

Anthony Alberto used to work in car sales before he started playing Poker and betting on sports for a living.

Speaking to the poker central podcast, he explained his reasons for playing poker. As well as that, he touched on problematic poker playing in the form of players needing to win to pay their bills.

Read: Phil Foden “Will Be One of The Best” – Bernardo Silva

“I was a young degenerate. Whatever money I had I set on fire,” he said.

“I would win, torch it, bet on sports, whatever it was. One day I just decided to do the right thing.

“I was a loser for years and years in sports betting.”

Despite getting to grips with the financial aspect of poker, that is not his main motivation to play.

“I’ll play any big game with a fun atmosphere. I’m not gonna go on the bravo app and see if there’s a game because there’ll be five people who don’t speak and they’re all chasing the same fish. It’s not my thing.

“I’m not hard to get into games because I’m known. I don’t sit there at the table with glasses and a hoodie on. I talk to people.”

Want to play poker online? Check out our reviews section to find the best site for you!

There is a dark side to Poker, though, which Alberto is aware of. He says that when people get to the point of needing to win at Poker, it’s no longer fun for anyone.

“A lot of guys don’t wanna sit in the casino and have to live by rules, and have two or three guys sitting at the table who aren’t pleasant. If you’re going to a private game, everybody knows who you are and everybody’s there to have fun. It’s not like this guy’s here to pay his mortgage, this guy’s here to pay his bills, this guy’s using his rent money. When people are playing with those types of situations, they’re not here to have fun. They’re not gonna have tough stories, they’re there to take every dollar they can to pay their bills. And if they don’t, they’re not gonna leave with a smile.”