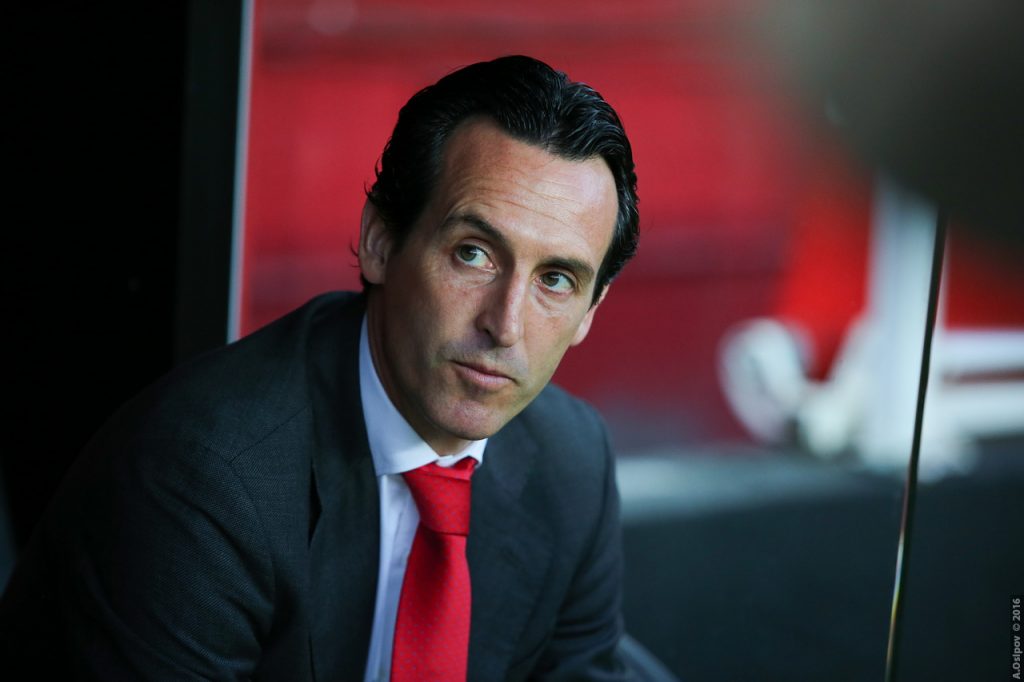 Arsenal head coach Unai Emery is a man under fire this season as he struggles to improve the Gunners’ fortunes.

It’s safe to say the Arsenal fans have made their minds up about him. They have grown frustrated with the lack of a clear playing style and identity under Unai Emery.

Contrast that with the likes of Liverpool and Manchester City, who both have inspirational figureheads coaching their teams, resulting in a clear philosophy of good football.

Even Chelsea, with Frank Lampard and their young players, seem to have a clearer roadmap than Arsenal.

While wanting to play good football might be a particularly Arsenal problem, that probably isn’t why Emery is struggling. If you look at the issues he has faced throughout his career, it’s clear that his man management is lacking.

Unai Emery is a pragmatist. He will pore over video footage for hours, trying to find the smallest details to improve on. If the players aren’t on your side, this style of coaching will wear them down pretty fast.

Emery has a reputation for valuing loyalty. If he doesn’t trust a player, he will not use him. Just look at what happened to Mesut Ozil.

While much has been written about the German playmaker’s struggles with Emery, he is not the first player to irk him.

Neymar was the scourge of Emery as PSG, and was probably the reason why he didn’t keep that job.

Rather than growing from it, Emery seems to be scarred by it, and the list of players who he can’t keep happy is growing by the week.

Former Arsenal captain Granit Xhaka could justifiably blame Emery for the way he handled the decision to appoint him captain. Now, Lucas Torreiria’s agent says that the Uruguayan is unhappy with how Emery is using him. That’s three alienated midfielders in a team which struggles for fluency.

If Unai Emery doesn’t survive in North London, it won’t be because of his negative football. It will be because he couldn’t foster an atmosphere of togetherness.