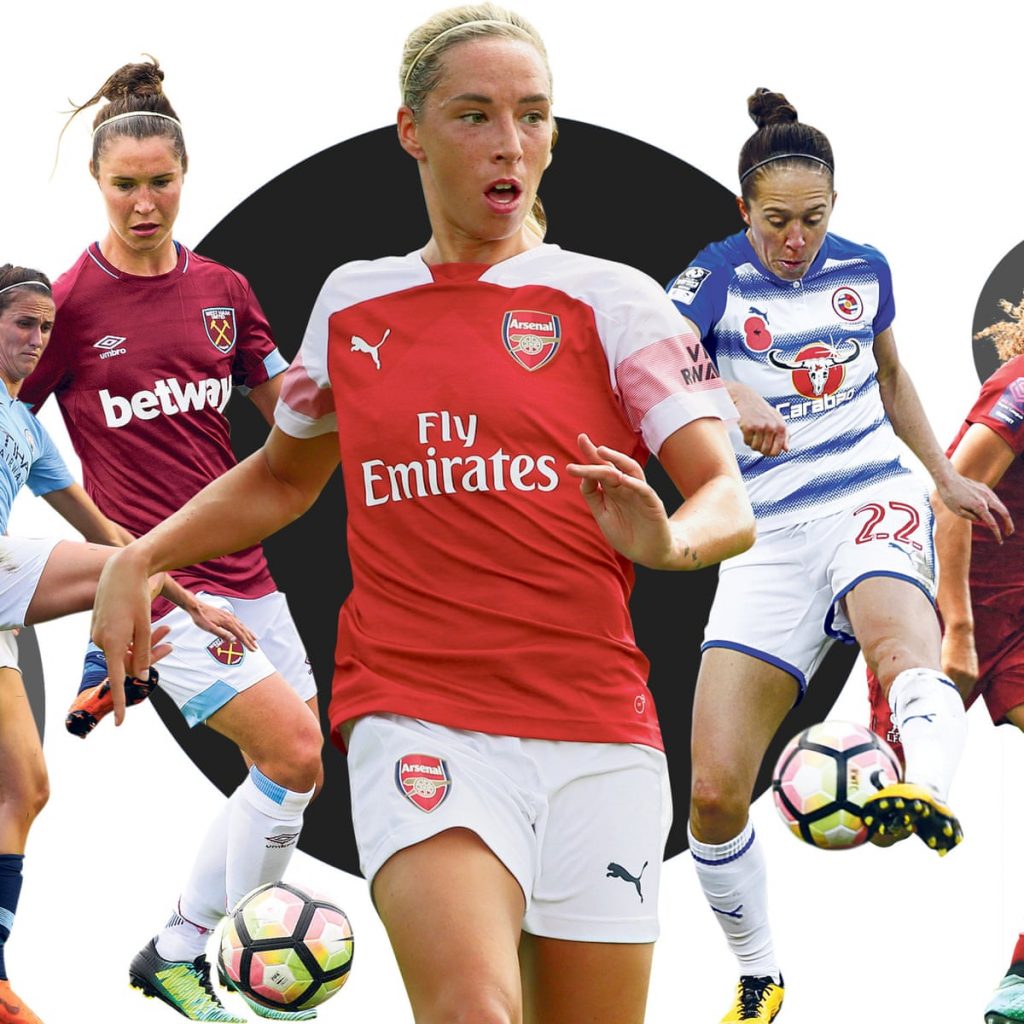 The Women’s Super League has finally broken into the mainstream following a new broadcast agreement with Sky and the BBC.

The ‘game changing’ agreement will see Women’s Super League games shown on Sky and the BBC. Sky Sports has now replaced BT Sport as the primary broadcaster for ladies football.

The deal runs for the next three seasons. Sky will invest around $10 million per season towards production and marketing. This is the biggest commercial deal for a women’s football league.

As well as that, it will propel the Women’s Super League to the top female sports league in the world. It will surpass even the Women’s National Basketball (WNBA) in the United States.

The FA’s director of the women’s professional game, Kelly Simmons, said the deal was “a game-changing agreement that will transform” the WSL.

“It will take us to be the most watched women’s sports league in the world” adding that it’s “the biggest deal commercially for women’s football in terms of a domestic deal.”

“This is a landmark deal, not just for the WSL but the whole of the women’s game.

“It’s really going to help us to grow and engage our fanbase. It is bringing in vital new

commercial revenue into the league and clubs. And, most importantly in some ways, it’s providing a fantastic platform to inspire girls and women to play the game.

“This partnership provides a wonderful platform on which to deliver on our ambitions and really to put the WSL at the global forefront of the women’s game.”

“When we look at the benchmarks around audience, this without doubt will take us to be the most watched women’s sports league in the world.

“It is transformational. This is mainstream, this is prime slots on television, big audiences, week in week out, and I think it’s such an exciting step for the women’s game. It is quite an emotional moment.”