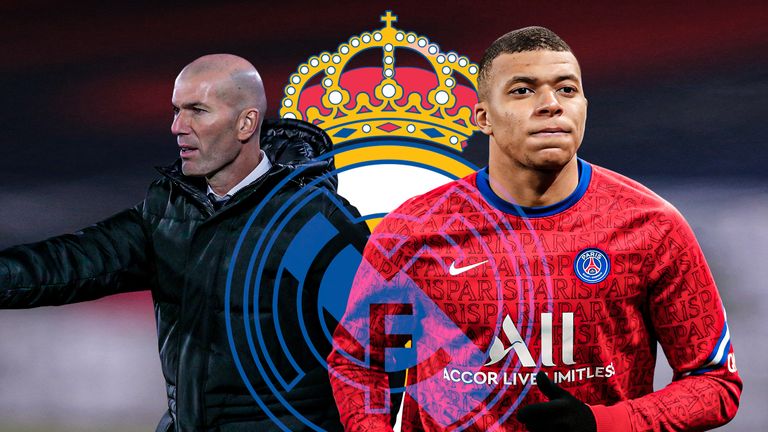 As the final week of the transfer window begins, football looks set to reach new heights of insanity.

Eighteen months ago, when the pandemic hit, it was accepted the transfer market would not be the same.

Clubs would have no money and expensive wages, leading to something of a stagnation. It was thought this may lead to an arrest of the ever increasing transfer fees.

This has largely been the case. Minus the Premier League, most clubs around Europe are cutting their cloth.

Some teams, however, didn’t get the memo. Enter Real Madrid and their €160 million bid for PSG forward Kylian Mbappe.

Quite how Madrid can afford this is anyone’s guess, considering their dire financial situation. Their situation is so dire that they were one of the main instigators of the botched European Super League.

They along with Barcelona needed a bailout from La Liga to have enough players to play. Has anyone told them they’re broke?

PSG insist they won’t sell, but if they do it could spark even more madness. With Cristiano Ronaldo reportedly wanting to leave Juventus, PSG could pick him up as a replacement.

The sheer hollowness and debaucherousness of Messi and Ronaldo playing in the same team, simply because they are the richest team, shows how broken football has become.

Another story yet to be resolved is whether or not Manchester City will sign Harry Kane from Tottenham. It will take an astronomical transfer fee of around £150 million to make Spurs sell.

The richest teams smell blood at the moment. With everyone else struggling, this is their chance to capitalise, and move themselves even further above the rest than they already were.

Expect Chelsea, Manchester City and PSG to dominate over the next few years.