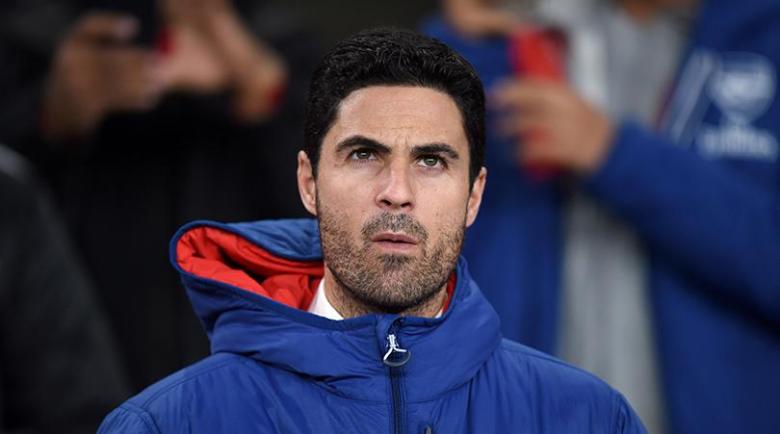 If Arsenal lose to Manchester City on Saturday, which is likely, it is going to get ugly for Mikel Arteta.

Such a result will mean that they have lost their opening three Premier League games. As well as that, it’s difficult to see them scoring a goal at the Etihad.

That would mean: three games, zero points, zero goals. It’s not exactly the optimistic start you would wish for after a summer in which Arsenal have spent $130 million on a squad rebuild.

This is the intellectual paradox of the modern iteration of Arsenal under Arteta. There is an understanding that it takes time to rebuild. The 20-25 age profile of their new signings speaks to this.

However, there will be nothing to patiently wait for if Arsenal can’t arrest their downward trajectory.

For the past eighteen months, Arsenal have been toothless in attack. As Arteta tries to implement his pattern play, the rest of the league have figured his team out.

They have been relatively solid at the back. However after two consecutive eighth place league finishes, it is clear Arsenal need more going forward.

It’s not as if they don’t have the players. If anything, Arsenal’s strength is loaded in the forward areas. They have Aubameyang, Lacazette, Pepe, Saka, Martinelli and Smith-Rowe.

This is a talented and diverse enough group of players to be threatening Premier League goalkeepers regularly. It hasn’t happened, though, and if Arsenal lose against City, or god forbid, against Norwich after the international break, questions will be asked of Arteta’s ability to coach offensive football.

In fairness, they have new signing Ben White, who they hope can get their playing out from the back up and running, yet to return. They also have Martin Odegaard coming in, who will undoubtedly help them to at least keep the ball in forward positions.

There is also the fact that Arsenal’s opening to the season has been disrupted by Covid, robbing them of Aubameyang and Lacazette. This is incredibly unlucky.

The trouble is, with margins as fine as the ones they play with, the Gunners can’t afford any more bad luck.