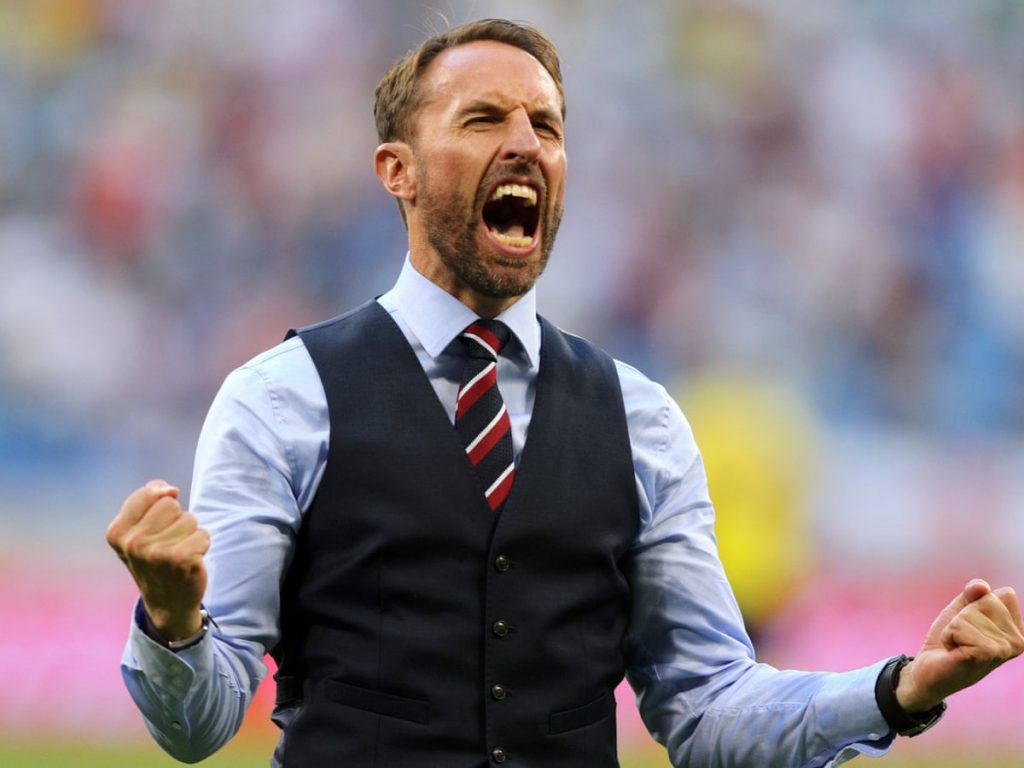 The outpour of sentiment destined for manager Gareth Southgate if England win Euro 2020 will be immense, especially for writers.

The potential for think pieces, probably books, about how he rebuilt England as a football nation with a diverse and inclusive team is endless.

Southgate’s stewardship is a genuinely bright star in a climate of interrogation and conflict around our sense of nationalism and our leaders.

It has led to a remarkable enlightening for the England fan base who, at the semi final stage ten or more years ago, would be working themselves up into their usual entitled swagger only to suffer the inevitable comedown when England lose in some cruel or humiliating way.

It feels different this time because England fans have learned they’re not automatically going to beat a team like, say, Euro 2020 semi final opponents Denmark. They’ve learned to keep their feet on the ground, trust the manager, trust the team and the resulting goodwill has spurred them on to the cusp of their first major final since 1966.

The fans now face a different dilemma. Instead of overconfidence in the build up to the Denmark game, there is a quiet trepidation. The shedding of English ego means they are unsure of themselves in ways they previously weren’t.

This is why they get worried when somebody like Denmark goalkeeper Kaspar Schmeichel expertly points out that England has never won a European Championship.

It has to be more than having good players this time. England needs to play the kind of football that wins tournaments. They didn’t in the World Cup semi final against Croatia in 2018.

If any England team can do it, it’s this one under Gareth Southgate. If they can overcome Denmark, and then Italy in the final, their new chapter can begin in earnest.