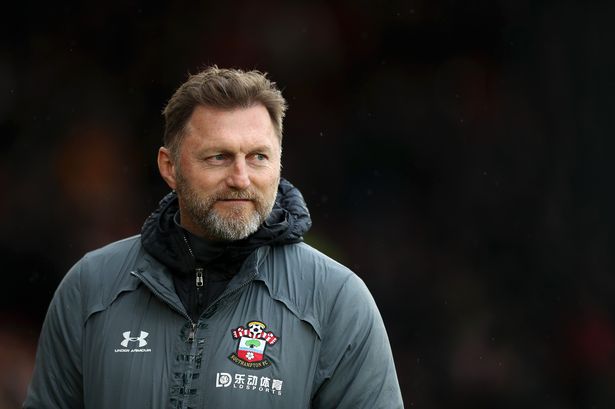 The paradox of Ralph Hasenhuttl at Southampton finally came to an end this week after one poor result too many.

There was an air of inevitability about his sacking, but not because he was catastrophically bad. In fact, it’s difficult to ascertain how good or bad he was, and this is why the situation became untenable.

After all that, Hasenhuttl leaves Southampton in exactly the same place he found them at: 18th in the table. His final nine games with the team yielded only one win.

Southampton’s highest league finish under Hasenhuttl was 11th, and he guided them to the 2021 F.A Cup semi final.

“Hasenhüttl, who was appointed in December 2018, departs having made a significant contribution to the club, overseeing some memorable results and also playing a key role in the development of our club infrastructure, identity and playing squad,” read a club statement. “However, we now believe it is an appropriate time to make a change.

A member of the Red Bull school of coaching, Hasenhuttl did develop young players with the Saints. However, the style of play as Ralph Rangnick and to a lesser extent Jesse Marsch found out, was difficult to implement.

It feels like we didn’t see the best of him at Southampton. Perhaps he will feel he still has something to prove in the Premier League, and could make an interesting appointment for another team.