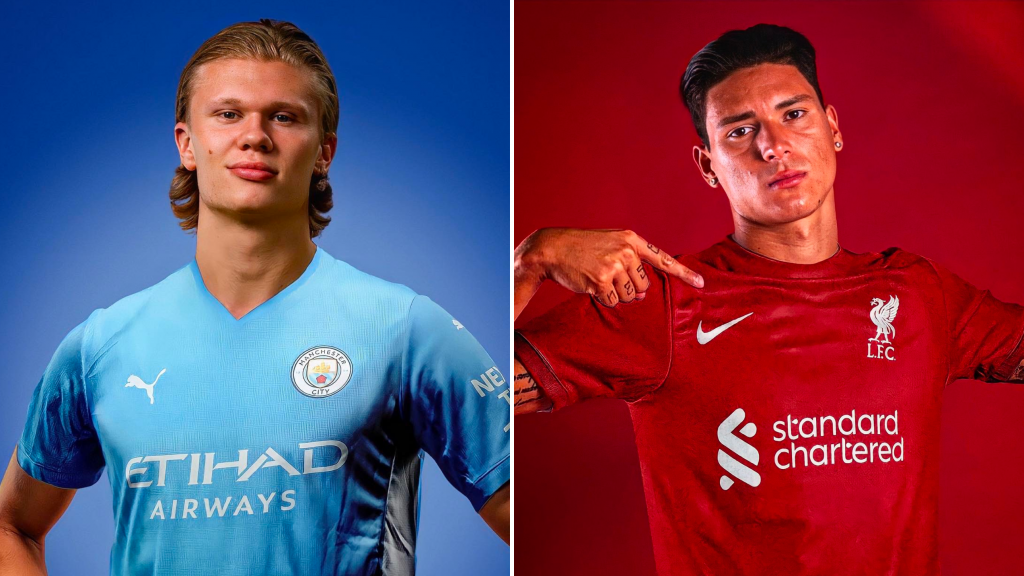 If you were Liverpool, it would be easy to feel quite disheartened at how the past few seasons have gone.

Luckily they’re infused with the relentlessness of Jurgen Klopp, so they’re not going to give up anytime soon.

Still, only one title to show for their current historic era of greatness must be hard to take. However, if the early indications are anything to go by, this year could be the year they usurp their rivals once again.

The reason for this is that Liverpool are much better positioned to handle a transition phase than Manchester City.

Both teams are undergoing a shift in playing style due to their recruitment of the best young strikers in the game.

On paper, Erling Haaland is the better striker but Darwin Nunez could get into his groove faster at Anfield.

There are a number of things Liverpool have done brilliantly to continually challenge City in recent years. Stability. Recruitment. Connection to the fans.

Their unerring momentum is aided by their ability to integrate new signings seamlessly. Most new players take some time to adapt to a new team but at Liverpool, they hit the ground running.

Diogo Jota and Luis Diaz joined a legendary attack and not only started well, but instantly improved. It looks as if new striker Darwin Nunez is set to follow in their footsteps.

This is in stark contrast to City, where players often struggle at the beginning of their time in Manchester.

Pep Guardiola’s incredibly specific, galaxy-brain football can often be challenging for new players, particularly players who were superstars at their old teams.

There are no superstars in a Guardiola team, only the system. Just look at how Jack Grealish was in and out of the team last season. As yet, there’s no guarantee Grealish is going to kick on this season, either.

Considering what a football fetishist Guardiola is, there’s no doubt he’s going to want to turn Haaland into a different kind of striker. Haaland is not the type of forward Pep traditionally likes. In fact, Guardiola has been rather disparaging about players with huge physical attributes in the past.

If he had his way, all eleven players on the pitch would be technical midfielders. How he and Haaland are going to adapt to each other remains to be seen.