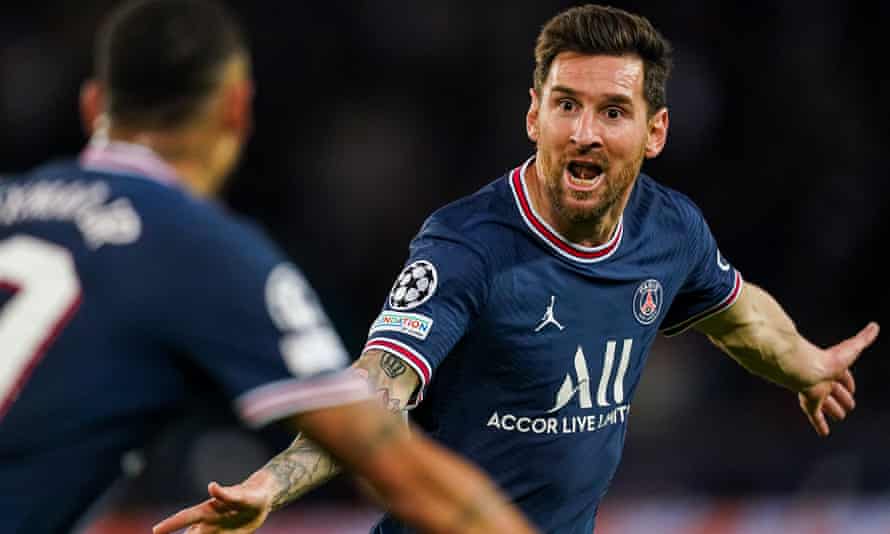 Lionel Messi scored his first goal for PSG in a 1 -0 Champions League win over Manchester City in Paris.

PSG ran out 2 – 0 winners on the night in spite of not having the best of the play. City came into the game on the back of an accomplished 1 – 0 win over Chelsea.

They controlled the game on Tuesday night in a similar fashion, and enjoyed the best of the chances. After Idrissa Gueye’s thumping opener in the 8th minute, PSG had Donnoruma in goal to thank for keeping them in the lead.

Read: Are The Pieces Finally Coming Together For Mikel Arteta?

In many ways, Lionel Messi joining PSG represents the death of the pretence of romance in football. He left his boyhood club, with whom he reached previously unattained heights, because they couldn’t afford him.

He joined PSG because they were the only team who could afford him. The jury is still out on whether or not the greatest football career of all time is coming to an unceremonious end.

There was nothing unceremonious about his first goal for the club – it was Lionel Messi at his purest. That he scored it against his former coach, Pep Guardiola, is all the more symbolic.

It was the archetypal  Messi goal. He picked the ball up around halfway on the left, and drove forward with the same menace we are all used to seeing.

The Argentine must be slowing down, because he had to play a quick one two before taking his shot rather than going all the way himself.

Want to bet on the Champions League? See our reviews section to find the best markets for you!

He shot from prime Messi position, just on the edge of the box with his left foot. The emphatic finish into the top corner looked simple, but it’s a finish only he can do with such regularity.

In PSG’s quest to win the Champions League, they may finally have the key. Lionel Messi has arrived in Paris.