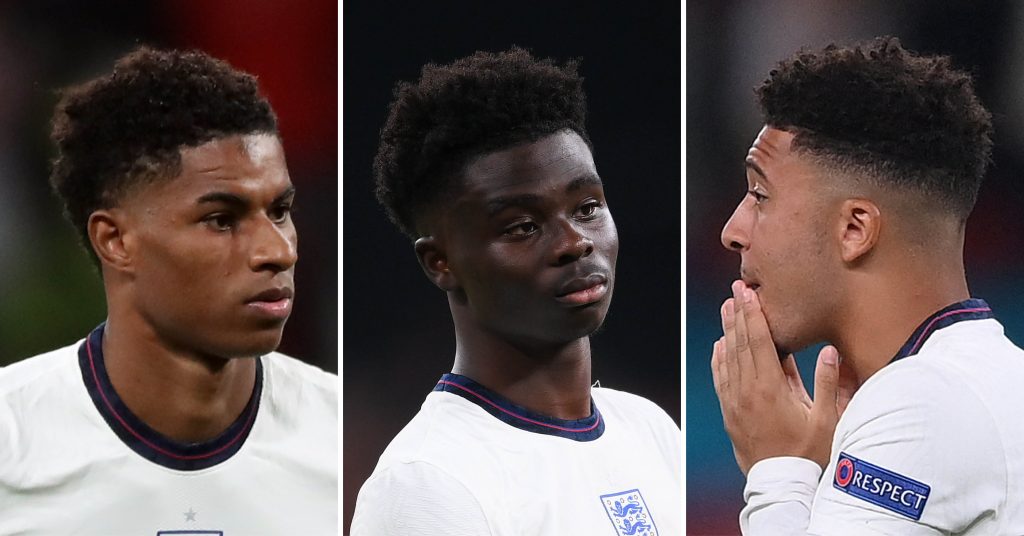 If England were going to lose the Euro 2020 Final, it was always going to be on penalties and so it was.

Gareth Southgate’s England is a different England. An inclusive England that can win. They did not deserve the cold, familiar embrace of failure.

Because for all the progress this England team has made, familiar failings undid them in the Euro 2020 Final. And not just because they lost on penalties.

After going 1 – 0 up after two minutes, they had a glorious opportunity to win the Euro 2020 final.

Perhaps the weight of 55 years of expectations was too much for them. Perhaps the unsavoury events that unfolded throughout the day around London and during the game at Wembley got to them.

England losing the final to Italy is not the great shame here. In fact, this is still the best England team in over half a century. The real shame is that Southgate, Rashford, Sterling and the rest apparently still have more work to do.

Rashford, Jadon Sancho and Bukayo Saka all missed their penalties, handing Italy the title. The resulting racist abuse in the aftermath is a slap in the face to what this team has achieved.

It’s as if the darker elements of the England fan base had the last laugh in the end. Had they won, there would be a feeling that those demons would have been exorcised.

Want to bet on the new Premier League season? See our reviews section to find the best markets!

Now, England are not just dealing with the disappointment of losing a final. Absent the glow of a promising tournament campaign, the shadow of a bitterly divided and complicated nation remains.

Nonetheless, something has changed forever. The full gamut of races, religions and classes feel represented by this England team. For that reason, Euro 2020 will always be remembered.