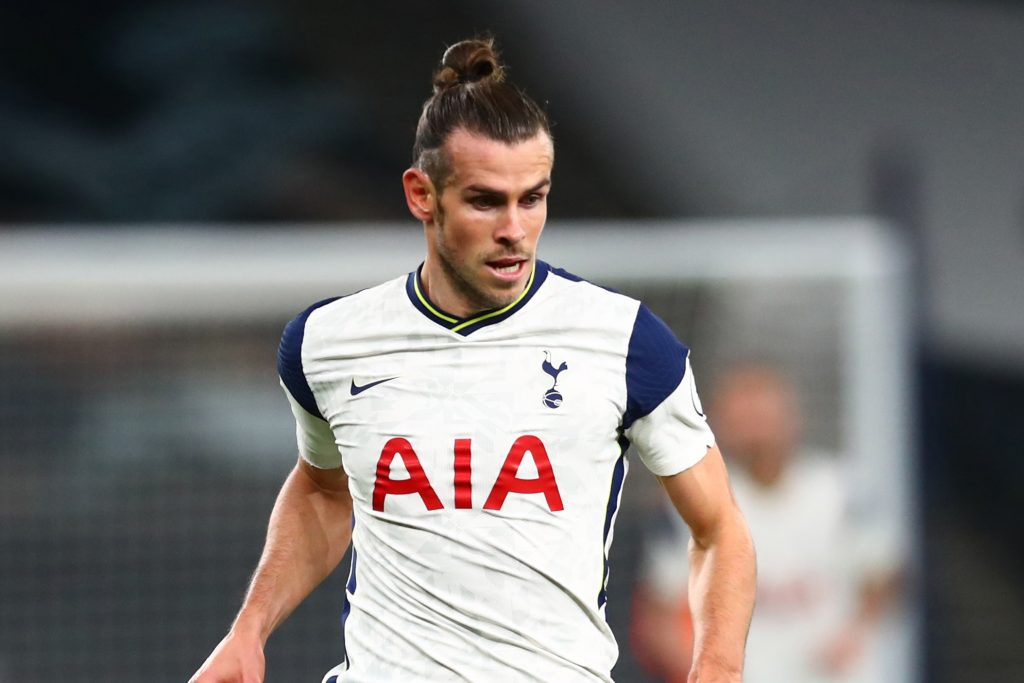 Real Madrid forward Gareth Bale returned to form in emphatic fashion for Wales in their World Cup qualifier against Belarus.

Gareth Bale scored a hattrick, including a last-minute winner, to win the game 3 – 2 for Wales.

Crucially, he scored a penalty in each half, putting to rest some of his Euro 2020 demons.

Gareth Bale missed a penalty against Turkey in the group stages of the European Championships.

The miss appears to have been following him around, as he also missed a penalty in preseason.

Coming into the Belarus game, Bale had failed to score in 16 consecutive games for Wales. With his hattrick, he has 36 goals in 98 international appearances.

“Of course you have it in the back of your mind,” said Bale.

“Missed penalties are a thing in football, it happens

“It is how you bounce back and it is great to score two penalties because they were important goals.

“It was last-gasp, everything was in the box bouncing around. I tried to hook it in and as soon as I saw it go past his fingers I was absolutely ecstatic.

“I knew it was right in the last seconds because I saw my free kick was near the end.”

“It was a massive win. Every game counts and these kind of games when you are expected to win are probably the hardest.

“Everything was against us, it wasn’t a good first half whatsoever, but I thought in the second half we really changed that and got on the front foot.

“We know we have lost to Belgium but it was important we keep winning every other game.”