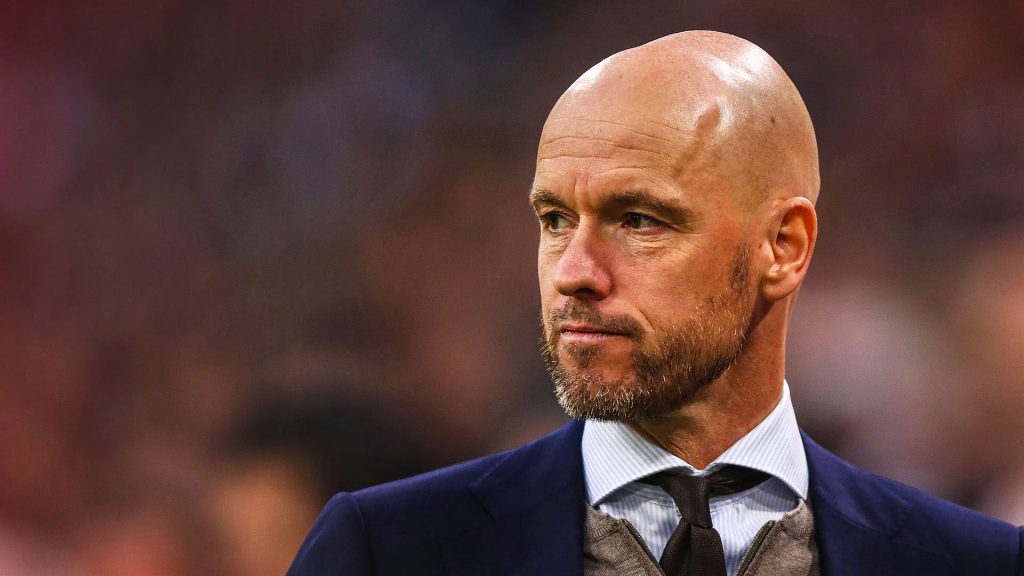 Manchester United’s title challenge appeared to be short lived, but according to Erik ten Hag it’s not over yet.

Their recent draw against Crystal Palace and defeat to Arsenal somewhat curtailed Manchester United’s recent resurgence. Since the World Cup break (and shedding of Ronaldo), they have been one of the league’s best teams.

Given the gap between them and second and first place, it is perhaps too late for them to make a title tilt.

In Erik ten Hag, Manchester United appear to have finally got their act together. The Dutchman is setting the right tone in the midst of their six-year trophy drought, their longest in 40 years.

“It belongs to this club to win trophies so we have to get back on track,” Erik ten Hag said.

“We like the pressure and we need the pressure – that is good. We need to deal with that; it gives us more motivation.