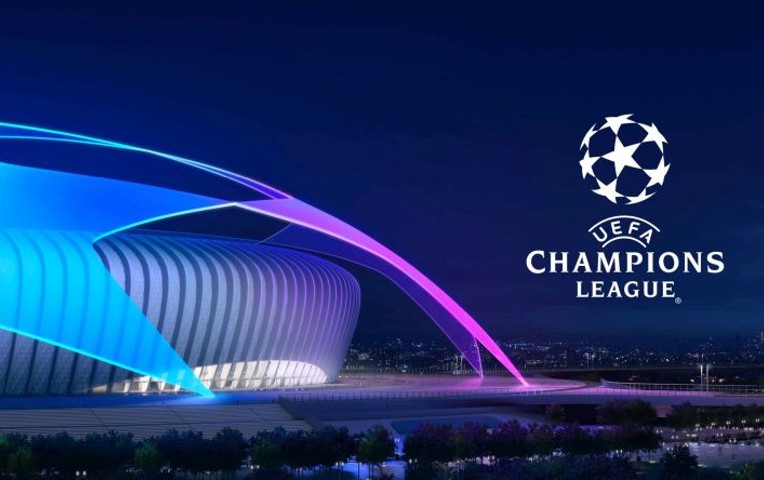 The first round of matches in this season’s Champions League have come to their conclusion. While there were no surprises apart from Manchester United, we still learned a lot.

Below we outline four major talking points from the first round of Champions League group stage matches.

Read: Manchester United Defeat Shows They Are Far From Complete

Lukaku was the right choice for Chelsea

Chelsea’s 1 – 0 win over Zenit St. Petersburg was the perfect demonstration of why they were right to sign Lukaku. Zenit, while not fantastic opponents, are awkward to play against. Many top teams have come unstuck against them. Chelsea didn’t have many answers on the night, and Lukaku scored the winner. For a team who lacked the cutting edge last year, they will be feeling vindicated right now.

United needed a center forward, but Ronaldo is not the answer. Yes, he will probably score lots of goals for them, but he doesn’t complete the team. There is no better reflection of this than when they went down to ten men. Ronaldo is not going to link up in midfield or press the opposing backline. He is very much a cherry on top, but he does nothing to augment their system.

Want to bet on the Champions League? See our reviews section to find the best provider for you!

The last Champions League game at Anfield was Liverpool’s defeat to Atletico Madrid before the first lockdown. The fans were given an appropriate return to European nights at Anfield with a pulsating  3 – 2 win over A.C Milan. Liverpool at home in Europe are indomitable, and nobody wants to play them home or away. The fortress was penetrated, but not defeated.

Bayern Munich are still good, Barcelona are not

In the least surprising result of the round, Bayern thrashed Barcelona 3 – 0. What was most striking about the game was how deep Barcelona played. The result was inevitable and Barcelona played like that. The sight of Luk De Jong struggling to get on the end of through balls was emblematic of the state of their squad. More damning, even, was Gerard Pique’s comments after the match. He said, ‘We are what we are’. Indeed.