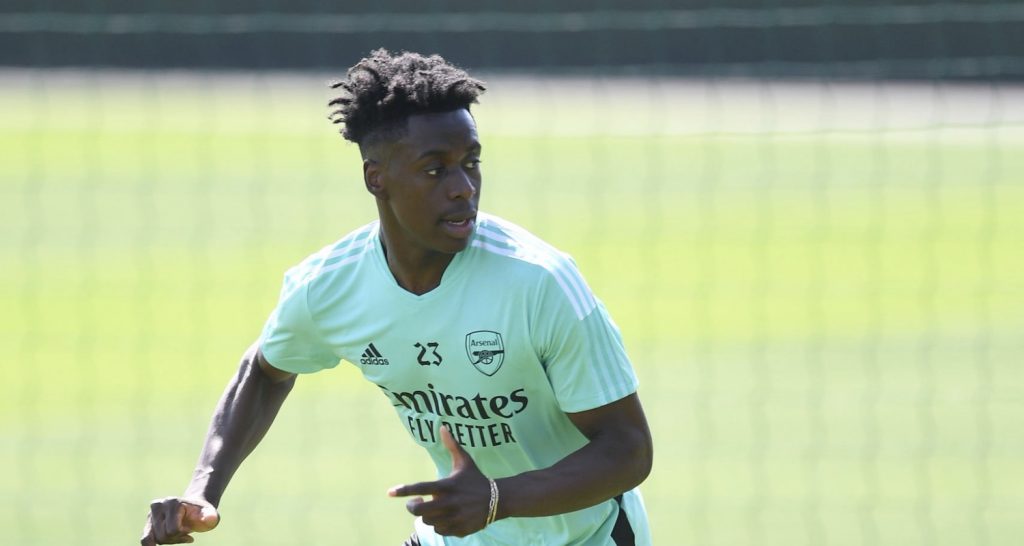 Say it quietly, but it looks like Arsenal are starting to learn their lessons when it comes to incoming transfers.

Pierre-Emerick Aubameyang, Alexandre Lacazette, Sokratis, Lichsteiner and more have all been signed for their experience. More recently, bizarre deals like a four year contract for Cedric and three years for Willian symbolised short term thinking.

As a result, a team once famed for its young, exciting players became filled with old pros who aren’t going anywhere, aren’t going to improve, and aren’t going to generate any new cash for the club to reinvest in the team.

The lethargy has shown on the pitch with two consecutive eighth place finishes in the Premier League.

This summer’s transfer business so far shows that Arsenal are taking the rebuild seriously. Nuno Tavarez (21) has been brought in to deputise for Kieran Tierney (24) at left back.

Albert Sambi Lakonga (21) was signed from Anderlecht to add quality back up to the midfield. It looks as if Ben White (23) will also soon arrive, changing the profile of the squad.

Arsenal are signing young players with big potential who won’t leave a financial noose around their neck if it doesn’t work out.

Along with Emile Smith Rowe (20), Bukayo Saka (19), Gabriel Martinelli (20), the first team is once again full of young talent that can feasibly improve.

Although they took them for granted, the days of Fabregas, Van Persie, Nasri and Adebayor were some of the most exciting in the club’s history. Some teams are just different from others. As much as Gunners fans crave big money signings, they need something to believe in more.

With a young coach and a revamped squad, the fans can once again get on board with the direction of the team.