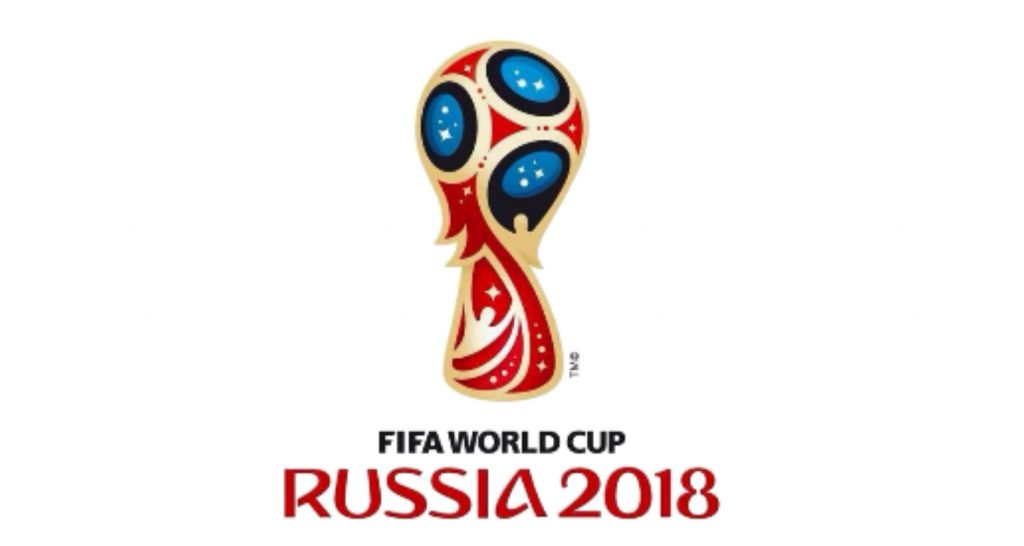 The 2018 World Cup kicks off today with a somewhat underwhelming game. The two lowest-ranked teams in the tournament in Russia and Saudi Arabia face off today in a Group A encounter.

The game is on at Luzhniki Stadium today at 4pm and Saudi Arabia plan on spoiling the host’s party.

According to Saudi Arabia manager Juan Antonio Pizzi, their aim is to beat Russia. Russia, who rank three places below Saudi Arabia in the Fifa Rankings at 70th are under serious pressure to win.

Saudi Arabia’s Argentine manger Pizzi has set the stall out to his team to dominate the game, according to BBC Sport.

Read: Irish Punters Have a Surprise Pick to Win the World Cup

“Our goal is to beat Russia. We are ready, we are not afraid,” said Pizzi

“We are planning on being the protagonists and we will try to control Russia’s virtues, which are many,” he added.

Saudi Arabia have not won a World Cup game since 1994 in the United States. This is the first time they have qualified for the World Cup since 2006. However, they have a manager in Pizzi who is capable of managing winning teams in tournament football.

The Argentine managed the Chilean national team to consecutive Copa America titles in 2015 and 2016. He took over as the Saudi Arabia manager after failing to qualify for the 2018 World Cup with Chile.

The Russia team are also fired up for the opening match. Midfielder Aleksandr Samedov has labelled the opening game of the tournament as “the biggest event of our lives”.

However, it won’t be easy, as Russia are a team that is struggling right now. They haven’t won a game since last October. As a result, the pressure will be huge to perform in front of their home nation.

“We are ready. The opening game of a home World Cup is going to be the biggest match of my life, for sure,” said the Spartak Moscow player, 33.

“We’ve learned about Saudi Arabia, we know that they like to keep the ball and are a technical team.

“We’ve got our plan for how to succeed against them.”

Russia are 4/9 to beat Saudi Arabia with Paddy Power.Saudi Arabia are 8/1 to win, while odds on a draw are 3/1.