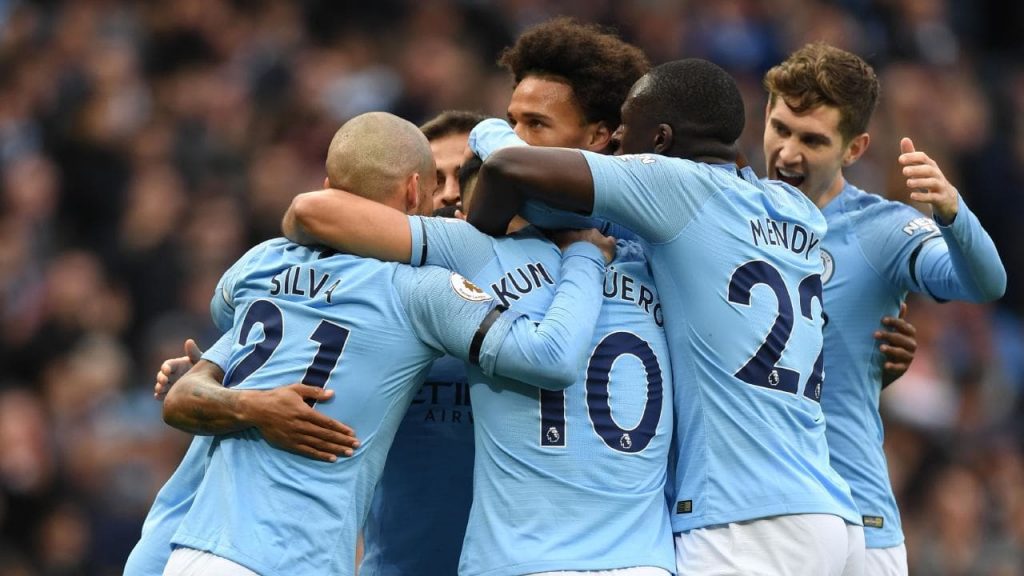 Ten years ago, Manchester City were taken over by Sheikh Mansour and transformed forever. At that time, then Manchester United manager Sir Alex Ferguson remarked that they were the “noisy neighbours”.

It was a blithe remark from the Scot, made at a time when his United team being usurped was unthinkable.

Since then, the fortunes of both Manchester Teams have changed dramatically. Manchester City have become one of the greatest Premier League teams in history. Meanwhile, Manchester United have regressed to a team that competes to be in the top four.

All of this was underlined on Sunday, as Manchester City beat Manchester United 3 – 1 at the Etihad Stadium.

City began the game at full throttle, comprehensively dominating the opening period. By the time David Silva opened the scoring on 12 minutes, United had only managed to make 5 passes.

Manchester United, who were without Paul Pogba due to injury, couldn’t handle the way City started the game. Bernardo Silva kept a deep Raheem Sterling cross in play. He pulled it back for David Silva, who took one touch and scored from close range, with the help of a deflection.

City continued to press for most of the half, letting UTD back into the game just before the break. However, after half time they struck again through Sergio Aguero.

Jesse Lingard lost the ball on halfway to Fernandinho, who played it forward to Aguero. The Argentine played a one-two with Riyad Mahrez and shot powerfully into the top corner for 2 – 0.

United got a goal back ten minutes later. Substitute Romelu Lukaku won a penalty from Ederson and Anthony Martial stepped up to take it.

Martial sent the keeper the wrong way to make it 2 – 1, although United couldn’t find a way to equalize.

In the 86th minute, Ilkay Gundogan killed the game off. Set up by Bernardo Silva, he finished from close range, and that was that.

City are still the favorites to win the Premier League at 2/7. Conversely, United are 200/1 to win the league after a tumultuous start to the season. 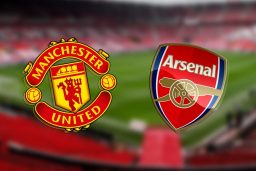