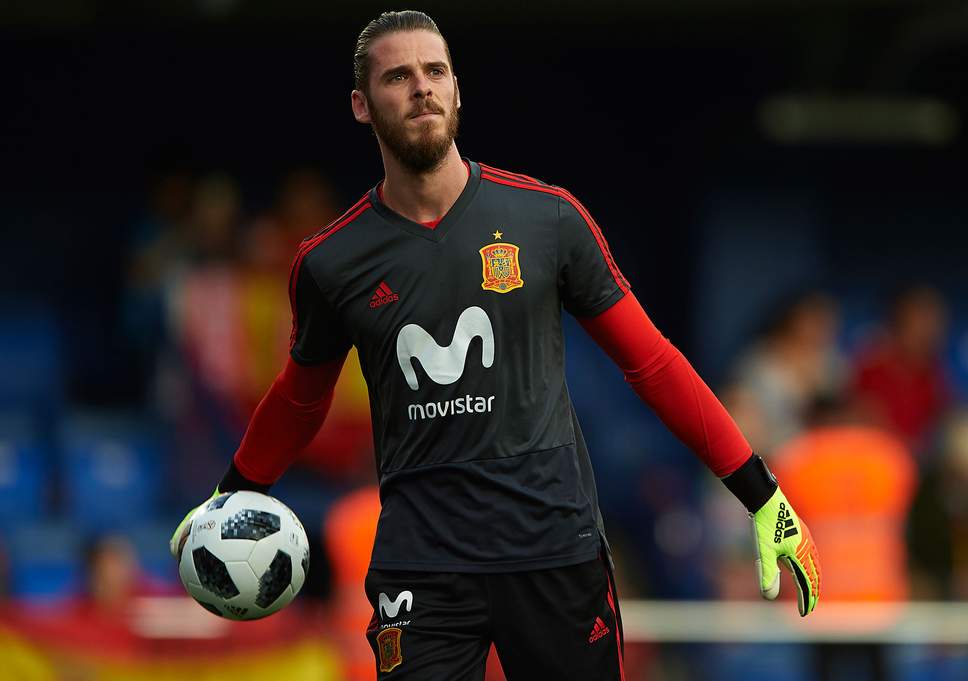 The 2018 World Cup is just days away and the associated betting markets are heating up! In a previous Betnow.ie post, we outlined how to pick a winning Golden Boot bet. Now, we’re back with a different kind of bet – the Golden Glove.

Realistically, the goalkeeper who wins the Golden Glove will play for the team who wins the World Cup Final. The last five winners all played for teams who won the competition. While not certain, it’s logical that the winning team will be the team who can stop their opponents from scoring.

The contenders (Odds from Bet365)

The Manchester United Goalkeeper is considered one of, if not the best goalkeeper in world football right now. He won the Premier League Golden Glove last season and could do the same in the World Cup in Russia.

Since Spain’s dominance of world football ended in 2014 after Germany became world champions, many have written them off. However, they are still a fantastic team with quality all over the pitch.

Vitally, that quality extends to the defence. Spain has possibly the best starting back four in the tournament. Playing behind Jordi Alba, Gerard Piqué, Sergio Ramos and Dani Carvajal, David de Gea will not see many goals hit the back of his net.

Though error prone, Hugo Lloris plays for one of the favorites in France. He has made match-winning saves throughout his career for both Tottenham Hotspur and France.

Add to that, he will be playing behind two of the best central defenders in European football. Samuel Umtiti of Barcelona and Raphael Varane of Real Madrid have just finished trophy-winning seasons for two European football behemoths.

The obvious talent of the French squad will see them to the latter stages of the tournament, at least. Should they win the tournament, you can bet that Lloris will have kept the most clean sheets.

Ramses Alisson is a goalkeeper who appears ready to announce himself as one of the world’s best. Coming off an excellent season for Roma, he will be a reliable blocker for Brazil in Russia.

Despite the attacking flair associated with Brazil, the team is capable of stout defending as well. As always, Brazil have every chance of winning the world cup and if they do, clean sheets will play a major role.

He kept five clean sheets during Roma’s Champions League run, and he is keeping Manchester City’s Ederson out of the team. Ederson has just completed a history making season with City, which shows just how good Alisson is.

It would be the first time a Brazilian goalkeeper has won the Golden Glove. However, with defenders like Thiago Silva, Marquinhos, Miranda, Danilo, Filipe Luís and Marcelo in front of him, you wouldn’t bet against it.