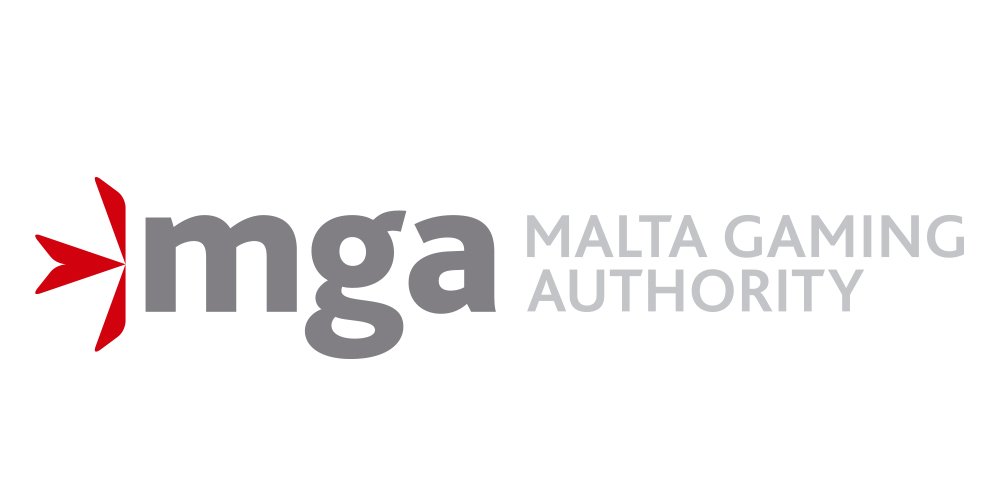 The Malta Gaming Authority has announced its plans to regulate for the acceptance of cryptocurrencies in the iGaming sphere.

The Malta Gaming Authority will do this through it’s Sandbox Framework, which was announced in a Thursday press release.

The Sandbox Framework will allow them to account for new innovative technology arrangements (ITAs) moving into the future.

It was launched by the Malta Gaming Authority at last week’s inaugural Delta Summit. The event at St. Julian’s Intercontinental Arena Conference Centre put a timeline on events.

Read: GambleAware Partners with Citizens advice in the UK

From January, the MGA will accept applications for the use of virtual financial assets and cryptocurrencies. They also stated that afterwards, there is a possibility to accept ITAs ‘within the key technical equipment of licensees.

The developments are led by the Malta Digital Innovation Authority which is ‘embracing innovation’.

Chief Executive Officer for the MGA, Heathcliff Farrugia, said they want ‘to be at the forefront of gaming regulation’.

“These, coupled with the rapid rise in interest from gaming operators to incorporate virtual financial assets and distributed ledger technology into their operations, were the main drivers behind the proactive approach taken by the Malta Gaming Authority to issue a Sandbox Framework for the use of these technologies within a controlled regulatory environment.”

Farrugia explained that the Sandbox Framework will act as a ‘live document’. This life document will be ‘subject to feedback and potential updates’. Additionally, it will take into account the appearance of ‘any technological or regulatory developments.’

The current Sandbox Framework will run for approximately one year, per Farrugia’s statement.

“The Malta Gaming Authority envisages that this Sandbox Framework will run until end of October of 2019 although its extension, partially or wholly, could be a possibility.”

With so many online casinos under the MGA umbrella, this could be a glimpse into the future of online gambling.